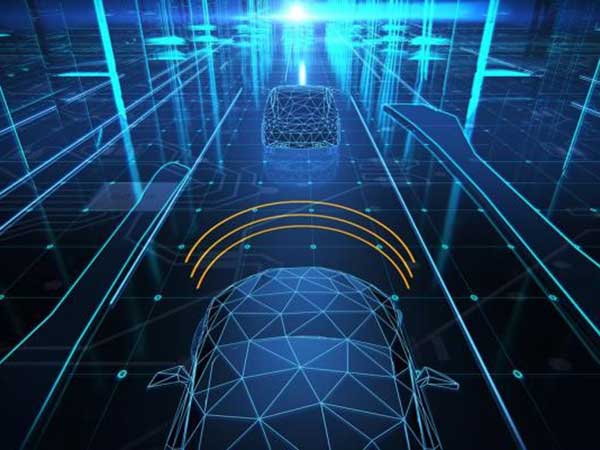 The software segment to grow at a higher CAGR in the autonomous navigation market during the forecast period. With advancements in technology, artificial intelligence has made most processes easy. Technologies like machine learning (ML) and computer vision are used to train computers to perform specific tasks by processing large volumes of data. AI is gaining momentum because of its ability to add intelligence to existing vehicles. Increasing demand for self-driving cars and autonomous drones is expected to drive the software segment in this market.

Increasing investment in autonomous aircraft is expected to drive the market for airborne autonomous navigation market during the forecast period. The advancements within the military & government sector have led to more contracts and partnerships with the manufacturers of airborne systems. This will help this sector procure and utilize autonomous aircraft, autonomous weapons, and autonomous drones for special missions.

Asia Pacific region shows the highest potential for implementation of autonomous aircraft. Increasing awareness about robotics is expected to drive the demand for autonomous systems in the Asia Pacific region. Price is a major factor restraining the adoption of autonomous systems. However, with the increase in demand and reduction in prices of major components such as sensors and processors, the market for autonomous navigation has a promising future in this region.

The major players in the autonomous navigation market include Raytheon (US), Thales (France), Northrop Grumman (US), Safran (France), and Honeywell International (US), among others.