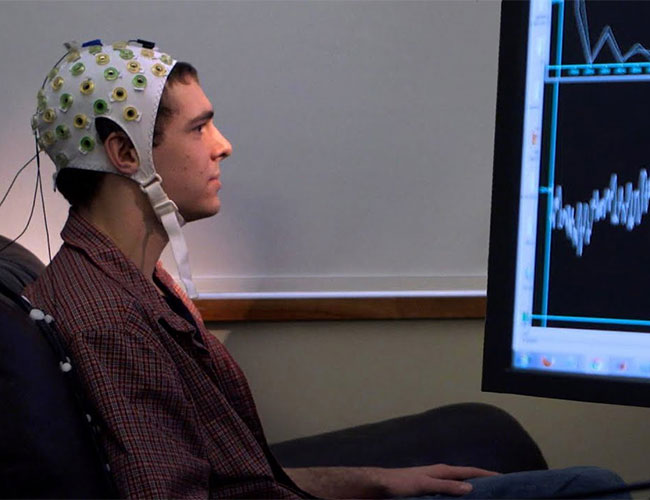 More than 50 million people in advanced economies live with impaired mobility or amputations. Brain-computer interface (BCI) has the potential to improve their ability to interact with their surroundings and bring them back to normal life.

In a first clinical feasibility trial to restore communication in patients with severe paralysis, Synchron Inc has completed the first successful implantation of its brain-computer interface – “Stentrode.”

This implantable device does not require open brain surgery. It is delivered to the brain through blood vessels, as the device is small and flexible enough to pass through curving blood vessels safely. It reduces the risk of brain tissue rejection of the device, which has been a significant problem.

The human trials of a commercial brain-computer interface is a significant milestone. By using veins as a naturally-existing highway into the brain, we have been able to reach the clinical stage significantly earlier than other more invasive approaches, said Thomas Oxley, CEO of Synchron.

Synchron conducts the trial in Melbourne, Australia, on patients suffering from paralysis due to stroke, spinal cord injury, muscular dystrophy, or motor neuron disease (ALS). The trial will evaluate the safety and stability of high-fidelity brain signals that control external communications technologies.

Pre-clinical studies demonstrated Stentrode’s long-term safety as well as its ability to pick up specific electrical frequencies from the brain. In collaboration with the University of Melbourne, Synchron has also published its scientific results in top-ranking journals that include Nature Biotechnology, Nature Biomedical Engineering and the Journal of Neurosurgery.

“By reimagining the concept of the operating system, we have designed our technology platform to enable a completely hands-free user experience. What we learn from the first-in-human clinical trial will be highly valuable in guiding our device design and the clinical protocol for a pivotal trial in the U.S.,” said Oxley. The system holds promise to enable superior control of sophisticated technology for humans not achievable by the use of the muscles in bodies.

Synchron is currently in discussions with the FDA over its regulatory strategy. The safety and efficacy data from the trails will be used to finalize the protocol for a pivotal FDA-enabling study that will guide the evaluation for U.S. marketing approval. Notably, in February 2019, the FDA released a guidance document on brain-computer interfaces, recognizing the potential to bring benefits to people with severe disabilities. The document outlines considerations for pre-clinical and clinical testing for this rapidly emerging field.