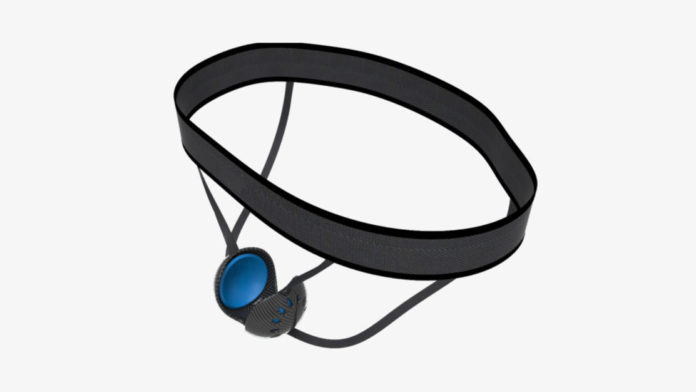 A Polish company named Cooltec has come up with an attractive solution in a bid to cool down testicles and boost the fertility of men. They have developed a wearable device “CoolMen” that ‘cups’ testes in a chilled pouch to keep the optimum testicle temperature. This testicle cooler costs around £ 240 ($304). It is a lightweight, flexible device attached to a belt and should be worn for up to a month for 12-16 hours a day to increase sperm count. It enhances a man’s chances of conceiving a child, the makers claim.

To enable real-time temperature monitoring, CoolMen is connected to a smartphone. Doctors could use this data to find possible reasons for conceiving a man’s difficulty and point to other appropriate treatments for fertility.

Developers say high temperatures lead to the death of cells from which spermatozoa are formed and further stages of the process of spermatogenesis. As a result, the semen quality from overheated testicles is decreasing. Developers also say that varicoceles — a type of varicose vein inside the scrotum causing infertility — could be treated by the device. The product is undergoing medical testing at the moment.

A normal sperm count is considered to be at least 20 million sperm per milliliter of semen, while a man would be qualified for fertility treatment by less than 15 million. Recent studies show that men living in Western countries have almost 60% fewer sperm counts than they had 40 years ago. Experts say that higher infertility rates are the outcome of unhealthy modern lifestyles involving smoking, bad diets, obesity, plastics exposure, and inactivity.