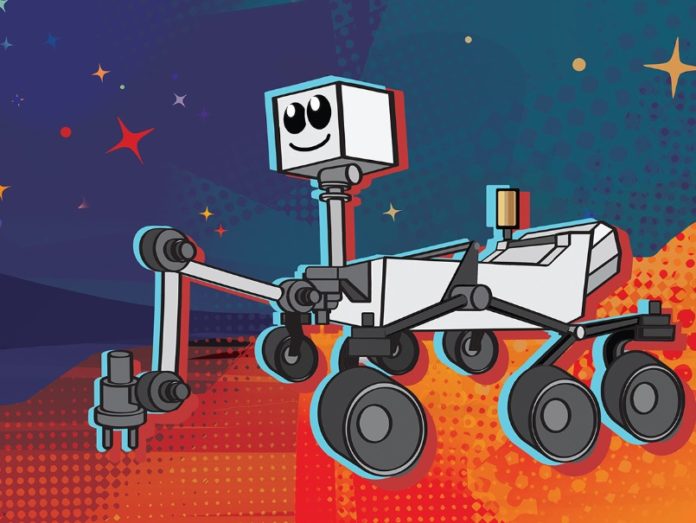 As part of its drive to engage students in the STEM enterprise behind Mars exploration and to inspire interest in technology, science, engineering and mathematics, the US space agency NASA is in a lookout for students nationwide to find a name for its next Mars rover mission.

Starting Tuesday, K-12 students in public, private and home schools in the US can enter the “Mars 2020 Name the Rover” contest. The grand prize winner will get the rare opportunity to name the rover and be invited to witness the launch from Cape Canaveral Air Force Station in Florida in July 2020.

The rover is a 2,300-pound robotic scientist with a mission to search for signs of ancient microbial life, characterize the planet’s climate and geology, collect samples before its return to Earth, paving our ways for further exploration of the Red Planet.

“This naming contest is an amazing opportunity for our nation’s youth to be part of NASA’s ‘Moon to Mars’ missions. It’s an exciting way to engage with the rover that will perhaps serve as the first step of a Mars Sample return campaign, designed to collect core samples from the surface for scientists on Earth to study for the first time,” said NASA Administrator Jim Bridenstine.

For entering the contest, students must submit their proposed rover name and a short essay (no more than 150 words) by November 1, explaining why their proposed name should be chosen. The articles will be divided into three separate groups, by grade level – K-4, 5-8, and 9-12 – and judged on the appropriateness, significance, and originality of their proposed name, and the creativity and quality of their essay, and finalist interview presentation.

52 semifinalists will be selected per group, each representing their respective state or U.S. territory. Three finalists will be chosen from each group to advance to the final round. As part of the final selection process, the public will have an opportunity to vote online on the nine finalists in January 2020. NASA plans to announce the winner on Feb. 18, 2020 – exactly one year before the rover will land on the surface of Mars.

For complete contest and prize details, visit this contest page.

NASA also seeks volunteers to help judge the thousands of contest entries. U.S. residents over 18 years old, who are interested in offering five hours to review these submissions, should register to be a judge here.