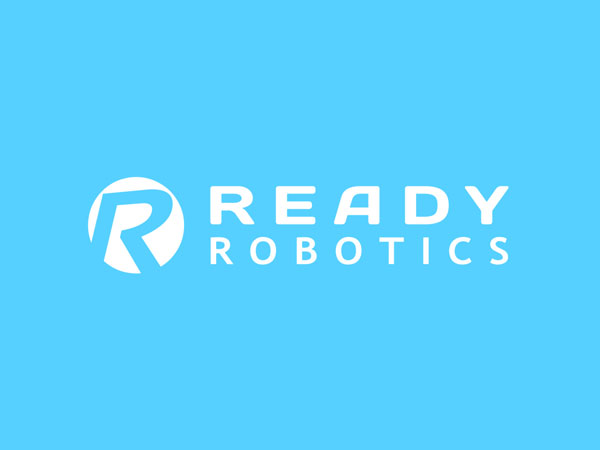 READY Robotics, a leading developer and supplier of innovative automation designed for a wide range of tasks, has introduced the Forge suite of products, unifying cross robotic platform programming and control at Automate 2019 in booth #7571.

The Forge suite consists of a hardware controller (Forge/Ctrl) running robust software (Forge/OS), which together empowers anyone to intuitively control industrial and collaborative robots. Eliminate the drag on productivity caused by the complicated programming commonly found in industrial robots. The Forge suite of products utilizes one user interface across multiple robotic brands creating a programming experience so far beyond easy it feels intuitive with no previous robotic experience required.

With a small installation footprint and an IP54 rating designed to withstand heavy industrial environments, Forge/Ctrl brings a plug’n’play experience to setting up your hardware. Easily plug in pneumatic peripherals, sensors, and all manner of grippers through standardized interfaces. Forge supports leading gripper brands like Piab, Schunk, and Robotiq, all of which can be seen installed across READY’s in-booth demonstrations. Forge/Ctrl even makes it possible to control older machine tools without complicated electrical integration.

Forge/OS software allows users to quickly and intuitively create sophisticated programs via touchscreen while controlling everything hooked up to the Forge/Ctrl hardware. Including wide variety of peripherals, grippers, sensors and pneumatic devices without ever having previous robotic programming experience. Field tested, customer approved and available now on FANUC, and Universal Robots with support for ABB, Denso, KUKA and Yaskawa coming soon.

To demonstrate the power of Forge, READY Robotics will showcase the Forge suite of products in booth #7571. The 1500 sq. ft booth will consist of 11 robots and 8 live robotic demonstrations providing attendees with a hands-on programming experience of Forge-powered automation. Attendees will be able to use Forge to putt for a hole in one with a UR-10e cobot from Universal Robots or throw a strike while bowling with a CR-15iA cobot from FANUC. Those interested in more practical applications can use Forge to power a pick-and-place operation with a UR-3e or set up an assembly task with a Forge/Station running a UR-5. Paired together attendees can use Forge to seamlessly switch between setting up palletizing with a CR-7iA from FANUC and a UR-5e from Universal Robots.

For applications needing industrial arms, READY will showcase the Forge suite of products on a FANUC M-710iC-50, FANUC M-20iA, a Yaskawa M12, and a Denso vs060. These real-world industrial applications include tapping with a FlexArm pneumatic tapping arm, as well as a sorting and inspection demonstration using sensors from Keyence, and a full-scale palletizing demonstration, all programmed in and controlled by Forge.

READY Robotics is proud to host a robotic system designed and built by Snap Resources a Motion Controls Robotics’ affiliated company utilizing Forge/OS and Forge/Ctrl called the SnapMate. The SnapMate features a FANUC CR-15iA cobot designed on a moveable stand with a fixturing tabletop suitable for a wide variety of automation tasks. Out on the show floor see the READY Robotics Forge/Station on display in the Advantech Booth #9337 and a Forge-powered UR cobot at the Olympus Controls booth #8216.