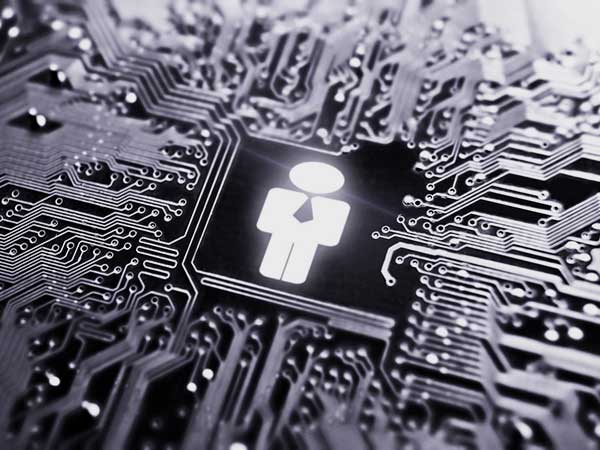 Key findings in the report:

Despite the curiosity and openness to explore automation and AI, only 38% of workers surveyed globally are currently using automation technology to fulfill their job responsibilities, but there is expectation that this number will continue to rise.

The research also found substantial discrepancies in how workers around the globe are adopting these technologies today, with only 13% of workers in Japan and 26% in the UK using automation technology in their current roles, compared to 49% in the US and 66% in India.

The new research highlights five challenges facing organizations in scaling automation (specifically RPA) and AI use, and suggests practical actions that organizations can now take to address them. Challenges include:

Dr. Chris Brauer, Director of Innovation at the Institute of Management Studies (IMS) at Goldsmiths University of London and Research Leader, commented that last year they conducted research to explore whether automation could make work more’ human.’ They found that augmented firms not only enjoyed 28 percent higher performance levels, but also scored 33 percent higher on deeper factors.

“In this new research, we wanted to ask – how will organizations scale their technological automation after successful trials? We uncovered five challenges they will face, but there is a relationship among them – and like all great technology revolutions in history, addressing these holistically allows for the balance required for the integration of augmentation into our lives,” he added.