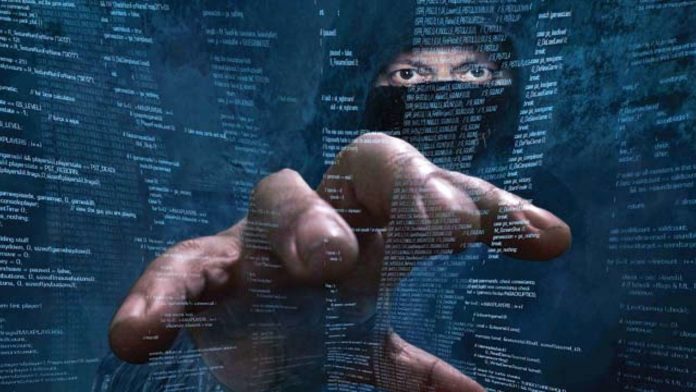 Cybersecurity in robotics requires more than the current security technology offer. For example, when a robot supplies a small package to a destination, multiple factors should be considered. It should be able to land safely by intelligently detecting the environment. The approach to the location of the system from the identification of the destination to the Universal Serial Bus (USB) should be equally steep to prevent detection. It is important to be dexterous to avoid obstacles and adaptive in case of damage. Reconfiguring and modifying must be accessible if necessary.

We have cars that can park and mobile phones that can efficiently detect our heart rate when technology becomes more intelligent. Many uninvited risks with such amazing features are more likely to occur. Smart devices can be broken down, and personal information can be obtained. A survey has shown that more than 69,000 wireless devices have been hacked recently. We highlight some case studies that show how robotics face cybersecurity challenges daily.

The cars today are fully or partially automatic with many capabilities, like smart keys, door locking, digital equipment, the ability to automatically alert in the event of a collision, eco fuel systems and the generation of signals. Google, Audi AG, Hyundai, and Toyota develop automobiles by themselves. These cars are at the most significant risk for hackers because of their complex distributed systems. These automated machines rely on internally wired networking computers. The sensors in their wheels can also inspire wireless communication. Researchers interested in the invasion technique identified two target areas, one being the small wireless range used by wireless networks, and the other the long-range used by cell networks.

A car receives radio signals via its software, which first decodes the radio signal. A number of bugs were identified with elaborate tools for reverse engineering. By accessing the internet, hackers could create speed meters, disable breaks, and install malware that could compromise the entire system. They could also distract objects like people, vehicles, and obstacles.

On 4 December 2011, the Iranian cyber warfare unit seized an unmanned aerial vehicle called Lockheed Martin RQ 170 belonging to the United States. The GPS coordinates in the drone environment are believed to have been compromised and manipulated. Another option is that electronic warfare experts have managed to interrupt the communication link by overwhelming their communications. Encrypted signal leakage is the primary cause of drone hacking. Fake GPS coordinates may be fed into a system that is compromised. The GPS co-orders of the drone distribution have been reconfigured to thoroughly latitudinal and longitudinal data.

The drone was forced to land at the right place. As such drones, satellite signals and equations are captured to confirm positions. If the system is compromised, a drone is transmitted with a responsible satellite, which can transmit spoofed signals to perform a violation of any kind.

Raven II in an advanced teleported robot, which reacts and can operate on surgeon inputs. These robots rely on available networks, ad hoc temporary and satellite networks to pass sensitive information between surgeons and robots like video, audio, and other sensory information. Although this technology has made substantial medical contributions, a variety of cyber-safety risks are promoted through an open and uncontrolled communication system.

A group of researchers at the University of Seattle detected the Raven II failures and demonstrated every way the robot could be disturbed by a malicious attacker. The robot uses open standard software to work with the Linux and Robot Operating System and the Interoperable Telesurgery Protocol.

Public networks through which it runs make it very easy for intruders to overwhelm, interrupt, and communicate sensitively. The computer should be blocked, and handled signals should be used to control the robot. The team carried out three kinds of attacks. The group could change the operator’s commands sent to the robot during the first attack. This included the removal, delay, and rearrangement of commands.

Robot movements were jerky, and the robot sometimes went out of control. Signal intensity could change in the second type of attack. This could allow the robot to perform controlled actions at various depths. The final attack or hijacking ensured that the attacker controlled the robot fully. Finally, after sending constant controls and threatening the Interoperable Telesurgery Protocol, the attackers were able to attack Denial-of-Service and to prevent the robots from resetting repeatedly.