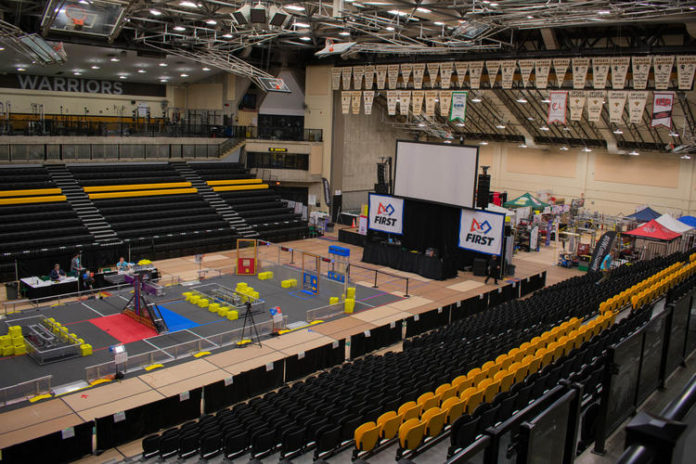 At the Electrical & Computer Engineering Department at the Aristotle University of Thessaloniki, the Automation and Robotics Lab (ARL) deals with theoretical and fundamental research problems, algorithms, and operational systems. It integrates research in the fields of robotics, smart systems, computational intelligence, and automatic control to develop intelligent and autonomous systems and control the behavior of complex systems.

The laboratory has expertise in mobile robots, particularly autonomous systems, SLAM, navigation, and so on. It built a mobile robot called PANDORA that took part in several international RoboCup rescue competitions. The laboratory also deals with robot control, grasping (particularly grasping and manipulating objects with multi-fingered hands) and remote handling. It has expertise in flexible materials such as textiles and leather handling.

Research in the field of intelligent systems consists primarily of developing new processing methods (classification, clustering, segmentation, prediction, etc.) of time series and heterogeneous data that arise in many contexts and problems in the real world.

CSRI is a non-profit research organization specializing in Cognitive Systems and Robotics ‘ highly interdisciplinary field. In this field, the institute carries unique expertise related to bridging the gap between language, perception, and action for intelligent technology inspired by biology.

The institute emerged from the realization that ROBOTS NEED LANGUAGE was designed for communication, for multisensory cognition, for reaching intelligence at the human level. Research and development in this direction have the potential not only to revolutionize cognitive robotics, but also several other disciplines, including computational linguistics, computer vision, and multimedia processing. With European-funded projects spanning more than eight years of focused research and development along these lines (2008-2015), CSRI has established a research track along this new direction. POETICON++ and its predecessor POETICON are included in the projects.

Group of Robotics and Cognitive Systems – Democritus University of Thrace

At the Democritus University of Thrace, the Group of Robotics and Cognitive Systems conducts and promotes research into application issues that arise in the field of robotics, computer vision, multimodal integration, image analysis and understanding, visual surveillance, intelligent sensory networks, sensor fusion, and other related topics. The group uses state-of-the-art tools to expand the scientific and technological front in fields such as artificial vision (including cognitive and robot vision), intelligent systems (such as fuzzy systems and artificial neural networks) and pattern recognition, respectively. The group has a long-standing experience with several industrial and academic partners in collaborative projects at the European level.

The University of Patras has been committed to pioneering teaching and research since its foundation in 1964. The analysis is carried out by Ph.D. students and teaching staff in its 112 laboratories with extensive equipment and facilities. Over 2700 research projects have been carried out in recent years, financed by both the Greek state and the European Union.

Some of its research topics include motion planning and artificial intelligence robot control, the use of genetic algorithms, neural networks, agent theory and computational geometry, the control of robots and mechatronic systems, the design of mechatronic production systems and products, optimal performance of current industrial manipulators and the design and operation of reconfigurable robots and computers.