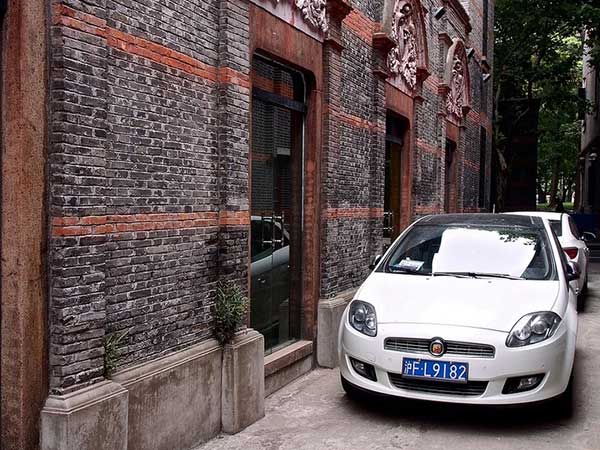 Indeed, autonomous cars are on their way, but before they are perfect they still have some way to go. A startup helps get them sooner on the roads. Designated Driver is a Portland-based company that created a system that allows a human driver to monitor driverless cars remotely and take control of the vehicle if it is under pressure or malfunction.

Under conditions they were well programmed to handle, autonomous cars work well. Without too many unexpected events, think of long straight drives. But it remains a challenge to get them to cope with unexpected obstacles or poor weather.

It’s here that Designated Driver comes in. A trained and skilled human driver can monitor the journey of the car remotely and take over if necessary. Designated Driver says their system makes autonomous vehicles “usable in situations that are unfamiliar, such as driving through road construction or weather conditions.”

The technology extends the use of autonomous vehicles into areas and spaces they otherwise wouldn’t be suitable for. The practice, known as teleoperation (not teleportation!) might be one way that autonomous cars can start to enter our roadways before L4 or L5 vehicles have passed regulation.

In another plus systems like Designated Driver add jobs to the industry – in a space well-known for its removal of them. The idea might also help ease the anxiety people feel about the future of driverless cars.

A recent survey by the AAA revealed that 71 percent of Americans say that they’re afraid to ride in a self-driving car. A figure up from 63 percent who responded to a similar survey back in 2017.

Knowing the car is being monitored by a human who has the ability to take control of the vehicle might be one way that companies can persuade clients to try the service.

“Automated vehicle technology is evolving on a very public stage and, as a result, it is affecting how consumers feel about it,” Greg Brannon, AAA’s director of Automotive Engineering and Industry Relations, observed.

Having a human in overseeing the vehicle might have other unexpected benefits too. In scenarios where a car is transporting people, the human may be able to spot someone in distress more easily than the cameras on board.

Quickly assisting a passenger who is experiencing a health crisis could save lives. A human connection might also help make the autonomous vehicle experience smoother.

If you own an Alexa or Google Home-type device, you’ll know that they don’t always understand what you are saying. In instances where voice-activated software is in use a human listening in really benefit passengers with a speech impediment, strong accents or cognitive impairment.