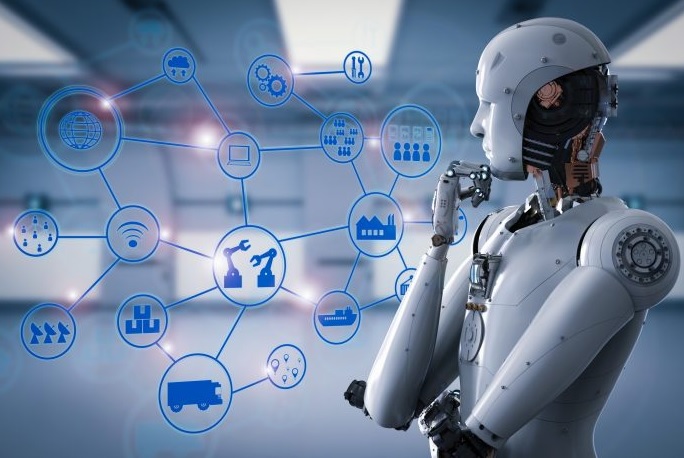 Once ready, by merely pushing a button, applications and application updates can hit production. In 2016, Gartner estimated the ARA market at $228.2 million, with an annual compound growth rate of 20% by 2020. The research firm expects 50% of companies to use application release automation by 2020, up from today’s 15%.

DeployHub Pro, a continuous delivery solution based on the open-source DeployHub product, is offered by OpenMake. It has a lot to offer the modern enterprise with agentless deployments, interfaces to the most common DevOps tools, and multi-platform support. OpenMake also offers Meister, an automated construction tool that integrates with a variety of development tools, including a massive compiler selection. Meister claims to improve 95 percent compile times, which is impressive in environments with large bases of code.

DeployHub’s strength is its roots in open source and agentless operations. The ability to capture the source and see what’s happening, combined with the ability to deploy applications to a wealth of targets (including Cisco routers), makes it a promising choice for complex environments leaning towards open source solutions. Support is pretty solid through the open-source project, with some of the best OSS documentation we’ve seen combined with an active community responding to requests.

Meister’s strengths are just-in-time building dependencies that shorten the amount of time spent on object reconstruction and parallel build processing. The server pooling for Jenkins builds a good secondary strength. For a company that has grown organically, the ability to have a single central build tool for hundreds of different compilers on a variety of targets is helpful.

The current standard dev language is rarely the only language in use, so extensive support for compilers is critical. Between the two, a combination of open source and commercial applications covers the construction and delivery of applications. For organizations with a complex programming language environment and a desire for an agentless deploy system, OpenMake is worth evaluating.

XebiaLabs offers two tools for ARA: XL Release for development management and XL Deploy for operations management. Both products manage the application building and the environment installation effectively. XebiaLabs, like others here, bridges the gap between tools for building and deploying. Users can map to a predefined infrastructure what resources are needed for a deployment and target that specific deployment. The ARA processes can be repeated, and manual intervention and related errors are reduced.

Puppet Pipelines for Applications simplifies the delivery of applications, providing continuous delivery, and releasing automation for each deployment from any commit. Puppet’s ARA tool builds and automates fully controlled deployments automatically to ensure that your development and release teams deliver software consistently and on time. You can also integrate Slack, HipChat, and email with automatic notifications and allow more governance to be controlled by role-based access. Maybe the most prominent feature of Pipelines for Applications is that it works with any cloud or on-site application and you can view your software delivery pipelines all in one place.

Electric Cloud’s Electric Flow offers the ability to customize the user interface for business users, facilitating monitoring of their projects for those who are not so technical. Business users who want regular status updates may want to consider the Electric Flow dashboard that links progress to their business goals (as opposed to quick task completion or story completion). There are also a lot of other features to consider. While many ARA tools look quite similar (and many devices need to be considered), it is worth the time to identify the differentiators between each.

As with all ARA tools, Automic sits between your CI/CD processes and your stack of deployment, mixing them into a complete DevOps toolchain. And like any other ARA tool, Automic supports the standards that are the current ARA market cost-of-entry. It also supports a growing range of different devices, one of its strengths. Before being purchased by CA, Automic had excellent and increasing support for existing tools, and working with CA increased its access to CA tools. Automatic presents what it calls “Action Packs,” supporting new tools and platforms at a quite impressive rate.

Automic supports the deployment of tools that are common in the enterprise from the mainframe to any environment via serverless. Considering the work required to integrate any ARA tool into the build/test/deploy process, it is critical to support the DevOps tools used in a given environment as it means fewer custom interfaces have to be written.

PM and line-of-business sponsors such as Automic’s roll-up reporting environment, while operations staff love the full range of tool support. About the product’s only common complaint is its lack of support for a variety of customization, scripting languages— a claim that is hardly unique to Automic in the DevOps world. The Automic Marketplace includes available plug-ins for Automic. For most Dev/DevOps toolsets, Automic is well on its way to providing out-of-the-box support, and those it does not support can be integrated through its scripting language and APIs.