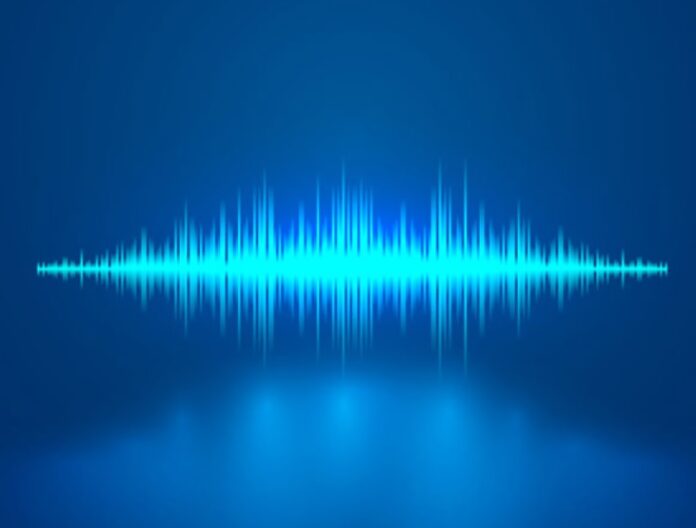 For centuries, engineers and scientists were intrigued by the idea of creating a machine that can converse with humans fluently in a natural spoken language. The earlier examples of this fascination can be found in science fiction movies in the 60s and 70s.

Stanley Kubrick’s 1968 movie “2001: A Space Odyssey” and George Lucas’ famous Star Wars saga, for instance, had an intelligent computer named “HAL” and mobile droids like R2D2 and C3PO respectively, that could move around interacting with people and other droids in natural human language.

Among the earliest genuine attempts of speech recognition was a “digit recognizer” called Audrey (1952) Bell Laboratories which could only recognize spoken numbers, Shoebox by IBM (1962) which could understand 16 words in English, and Harpy (1976) by Carnegie Mellon which could comprehend 1011 words.

In a significant breakthrough, the development of the Markov model in the 1980s was able to determine a word from an unknown sound, without relying on speech patterns or fixed templates. It led to the invention of several industrial and business applications. But all speech recognition systems in the 80s had a big flaw: you had to take a break between each spoken word.

The world had to wait until 1997 to get a glimpse of the world’s first continuous speech recognizer – Dragon NaturallySpeaking. Capable of understanding 100 words per minute without any pause, it is still in use today.

In a human to machine interface, a speech signal is transformed into an analog and digital waveform which can be understood by the machine. Speech technologies are vastly used and have unlimited uses. These technologies enable devices to respond correctly and reliably to human voices and provide useful and valuable services.