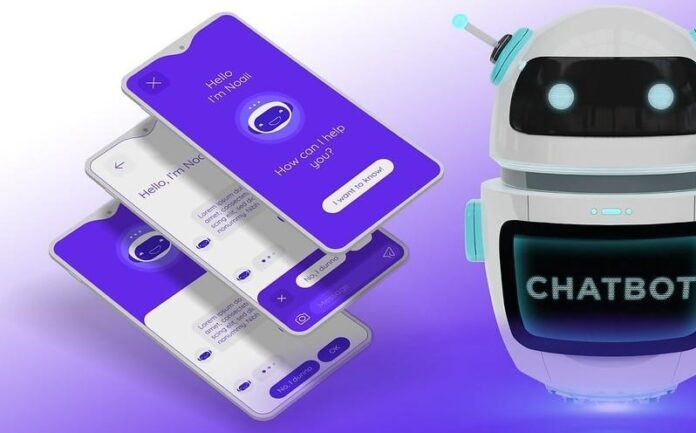 During the mid-2000s, we played different games, like the Bejeweled 2 Classic, which was a hit on Xbox 360. “So what?” you may ask. Even before playing games online, bots were still there in most titles we used to play. Nowadays, they have just become more brilliant, being powered by AI. This article will discuss how this technology has influenced the gaming industry and whether bots are good or bad.

In general terms, bots in gaming refer to a character that is controlled by a computer. In one sentence, these are NPCs (non-playable characters) in the game; some of these fight on your side while others play against you. However, the simple definition can be broadened to gamers that include third-party programs to control their characters.

Most massively multiplayer online role-playing games and other competitive online games forbid robots because players can use them to gain points and experience, even if he/she is away from a computer. With that said, the traditional definition is essential for gaming. With the help of intelligent NPCs in the game or competition, gamers can experience the fun and engaging gameplay of a multiplayer game without the requirement of being online. Alternatively, some players play with gaming bots because their experience level does not allow them to compete online or for practice.

There are three main types of bots found in the gambling and gaming industry:

For static ones, they require a lot of assistance to function or act appropriately. These bots have minimal roles in the game and do not move around independently. Most of them are used to serve a linear function – for instance, trade with the player at a shop or follow directions.

On the other hand, dynamic ones partake in learning new strategies, the game’s layout, etc. These behaviors make them more intelligent and can be found in first-person shooter games like Counter-Strike.

There are certain types of AI in the gaming industry that comprise bots with static and dynamic behaviors. For instance, there are certain first-person shooting games like Call of Duty where bots use static waypoints and dynamic behaviors and actions in online games for a more realistic gameplay experience. These often take part in completing specific repetitive tasks that are associated with smaller game details.

Differences between a bot and a non-playable character

A bot is short for ‘robot.’ It is a computer program that controls the virtual character and imitates human behavior. It has been modeled off a gamer to create an actual gaming experience. For example, you can’t play against NPCs on an online casino Paysafe because most gambling titles run using a powerful Random Number Generator (which can still be viewed as a bot, but a very subtle one, good with numbers).

On the other hand, an NPC is a game character that is controlled by the computer. These NPCs never mimic the behavior of the gamer in online play. You can think of NPCs as set pieces; they are just there to populate the gaming world, not interact with the elements.

Why are bots frowned upon in the online gaming industry?

As a gamer, the most common types you will encounter are farm bots. With the help of these ones, MMO (massively multiplayer online) gamers can quickly grow that much experience as top gamers without having to spend that amount of energy and time. These are programmed to harvest resources, gain experience, fight opponents, etc., automatically. While some gamers use this type to hasten their progression in the game, others go a step further to sell these belongings in real life and make real money. Strangely, you will find a lot of profitable deals online. Additionally, you will also find bots that promote illegal banking websites, private servers, etc.

Apart from farming bots, many other types are used in FPS (first-person shooter) and MOBA (multiplayer online battle arena) games. In FPS games, they can automatically aim and shoot at the enemy’s head and kill it in an instant. As for MOBA games, they will avoid the spells of other gamers.

Whatever type we are talking about, the use of this technology is not appreciated, and at times, not recognized by gamers. This is because using bots is considered cheating and playing unfairly. The gaming community is rigorous on the usages, traditions, and overall skills of the gamers and does not approve of players that use bots. At worst, using bots can get you banned from the games.

Things to consider while using bots

Most games forbid the use of bots, especially ones like FPS bots or online poker bots. Therefore, you need to consider a few things before using bots:

Today, Artificial Intelligence and game bots in the online gaming industry are getting more impressive. In fact, machine learning has made these NPCs indistinguishable from real gamers. However, you need to be careful as continuous usage may get you banned from playing games.

What’s your take on this topic? Let us know in the comments!