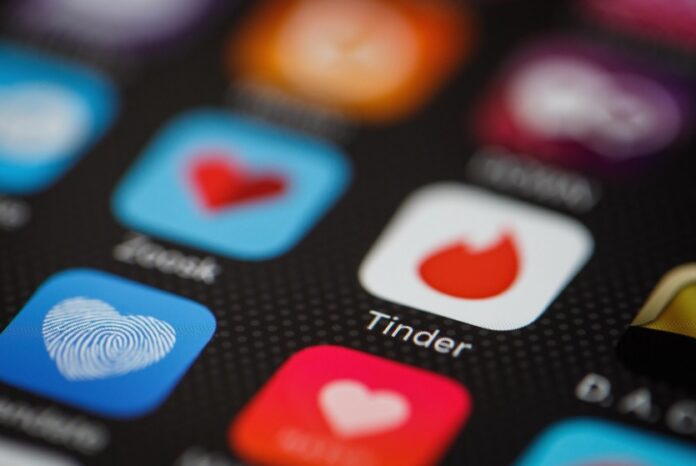 Online dating is a rapid-growing industry, with more than 1500 dating apps and websites operating around the world. According to Statista, online dating industry revenues reached US 1.66 billion in 2019 and are likely to grow at an annual rate of 4.2 percent until 2023.

Over the past three years, online dating has become incredibly popular among millennials in the 18-24 age group, who generally prefer texting in chats rather than talking on the phone or, even more so, live. Today, more than 15% of the US adult population turns to dating sites in search of relationships. The proportion of the U.S. adult population using dating apps or websites has grown from 3% in 2008 to over 15% in 2020.

One big reason for the popularity of dating apps and websites is the convenience in finding the potential dates since dating services can effectively match one person to another by deeply analyzing data and without long communication in dating chat rooms. They can predict the success of such a couple, improving the likelihood of a long-term romantic relationship in reality.

In the early days, most dating services were a little cluttered, confusing to move through, and lacked intelligence, which resulted in offering a blind experiment for real users, requiring them to spend hours of mindless swiping through numerous matching profiles. Thanks to Artificial Intelligence (AI), dating apps today use AI and machine learning techniques to introduce a variety of novel approaches to smart matchmaking.

This post discusses how artificial intelligence (AI) is actively involved in online dating services, where it helps people find suitable partners. We will also explore how AI improves the dating lives of users and their user experience as a whole.

The obvious use of AI in online dating is matching people with potential dates. Dating service providers use AI and unsupervised machine learning techniques such as K-Means Clustering or Hierarchical Agglomerative Clustering to continuously optimize their algorithms and recommendation systems to show users the highest-potential profiles.

These machine learning dating algorithms are trained on historical data such as past behaviors, interactions, preferences, and positive outcomes in all previous dates. Using Natural Language Processing (NLP), the algorithms explore and analyze the preference data (location, age, etc.), and then determine in an iterative fashion which pairings of users would lead to the highest-quality ‘stable’ matches.

The algorithms are as good as the data they have. Therefore, the dating sites are increasingly making use of technology and suitable data to filter out the matches for their users. Algorithms only let people browse profiles to find compatible partners, and no algorithm could ever predict the success of a relationship.

Profile moderation is a process of evaluating the text, images, videos, profiles, and other content uploaded by users to ensure that they do not violate legal, safety, cultural, or community standards. It is impossible to manually moderate all user-generated content in dating websites, including fake or inappropriate visual content.

Therefore, dating sites heavily rely on AI moderation to detect people with inappropriate behavior or pictures and block their profiles or warn other people of their misconduct. AI moderation takes much less time than human moderation, and the process is faster and much more effective. AI moderation reducing the amount of offensive and inappropriate content that is visible to users and contributes to increased member retention and positive user experience.

Statistics gathered by the UK’s police reporting center Action Fraud suggest British people lost £50m to romance scams in 2018. About 63% of the victims were women. Scammers who use dating sites start taking advantage of people by asking for their contact numbers, personal information, or even trick people into handing over cash. Usually, they deceive people and play with their emotions. It is estimated that out of 10 online dating profiles, at least five is considered fake, and per year more than $ 50 million is lost in romance scams.

The good news is that these scammers can be spotted using artificial intelligence. Artificial intelligence can analyze profiles, messages, and photos on dating sites to identify scams. It estimates the age, gender, ethnicity of the user, and the texts in the profile description. According to scientists, the system has proven its accuracy in detecting scammers in 93% of cases.

With people cooped up indoors for months due to the COVID-19 pandemic, dating apps now incorporate virtual reality (VR) into dating experience. The key promise of VR is the possibility of more immersive remote social interaction than any other medium. It is a more intense and personal experience than online dating.

Studies show that using apps such as Skype leads to greater confidence and satisfaction than just talking over a phone. VR dating can achieve this to an even greater degree. Experiences shared in virtual reality can be as powerful as real-life experiences, opening the door to blossoming romance among VR users, experts believe.