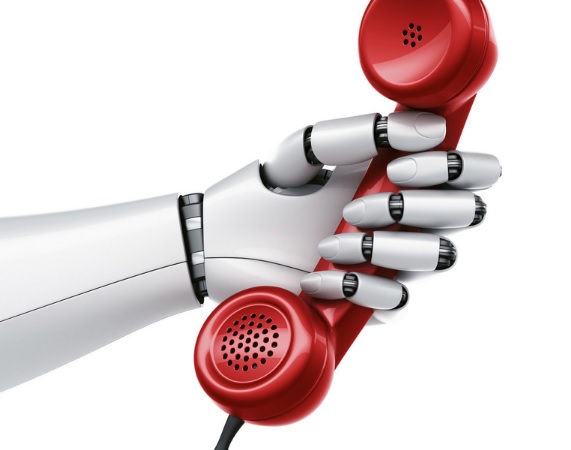 A survey conducted by Ooma among 500 business owners and managers in the United States, found that 84% get robocalls every day, with 54% receiving five or more per day, at an average cost of $9.46 per call. However, 76% say they feel obligated to answer every time the phone rings – unlike most consumers – because they don’t want to risk missing a customer call. Robocalls waste time, and the annual impact in lost productivity is estimated to be $118,000.

What exactly are robocalls?

Robocalls are telephone calls made with an autodialer or that contain a message made with a prerecorded or artificial voice. Robocall platforms place automated calls at great scale, coving a large number of people in a short period of time. They require little or no human involvement. With the use of advances in technology, one can, unfortunately, make illegal and spoofed robocalls virtually from anywhere, cheaply and efficiently than ever before, making it very difficult to identify and block them in real-time.

FCC rules require a caller to get your written consent either on paper or through electronic means ie website forms, a telephone keypress, etc – before it can make a prerecorded telemarketing call or text to your wireless number.

Robocalls which are allowed under the law

The law allows specific prerecorded messages and information-only calls, such as flight cancellations, appointment reminders, or school closing announcements. They also include calls from a business to collect a debt you owe, calls from political candidates or charities asking for donations, calls from certain health care providers on a prescription refill or an appointment, messages from banks, telephone carriers, etc.

Robocalls which are not allowed

All sales and marketing robocalls — prerecorded calls promoting goods or services — are illegal, unless a company gets your written permission. Most robocalls to your wireless phone are illegal unless you’ve given the caller permission to call you, even if the caller isn’t trying to sell anything.

How to handle robocalls?

It’s best NOT to answer a suspicious call. But if you do answer a robocall: