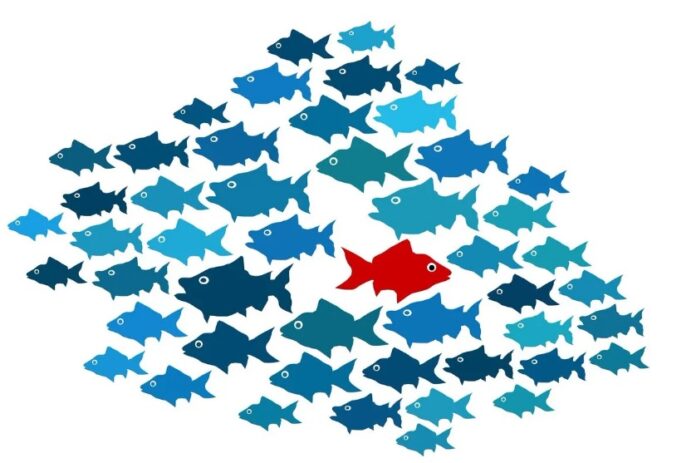 Our recent post about data anomaly detection explored various supervised and unsupervised techniques commonly used to identify intrusions and non-authorized activities. This post will present a comparison between these algorithms, summarizing their pros and cons.

Anomaly detection is the process of finding the patterns in a dataset whose behavior is not normal on expected. These unexpected behaviors are also termed anomalies or outliers. The anomalies cannot always be categorized as an attack, but they can be a surprising behavior previously unknown. It may or may not be harmful. Anomaly detection provides very significant and critical information in various applications.

The best performance is achieved by non-linear methods, such as SVM, multi-layer perceptron, and rule-based methods, among the supervised methods. Techniques for unsupervised such as K-Means, Self-organizing map (SOM), and one class SVM achieved better performance than other techniques.

K-nearest neighbor (k-NN) is a modest and conventional nonparametric technique for classifying samples. It calculates the approximate distances between points on the input vectors and then assigns the unlabeled point to its K-nearest neighbors’ class.

Multi-layer perceptron (MLP) and Radial basis function (RBF) are the most commonly used supervised neural networks. Since they perform classification by measuring distances between inputs and the RBF hidden neurons’ centers, RBF networks are much faster than the time-consuming backpropagation and most suitable for problems with large sample size.

A Decision Tree is a powerful and common tool for classification and prediction. It is a tree with three main components: nodes, arcs, and leaves. Each node is labeled with a feature attribute, which is most informative among the attributes not yet considered in the root’s path.

The Self-organizing map (SOM) is trained by an unsupervised competitive learning algorithm to reduce data visualization.

K-means algorithm is a traditional clustering algorithm that divides the data into k clusters and guarantees that the same cluster’s data are similar. In contrast, the data in various clusters have low similarities.

Fuzzy C-means is a clustering method that allows one piece of data to belong to two or more clusters. The C-means algorithm is similar to K-Means, except that each point’s membership is determined by a fuzzy function. Based on their fuzzy membership in that cluster, all of the points contribute to the relocation of a cluster centroid.