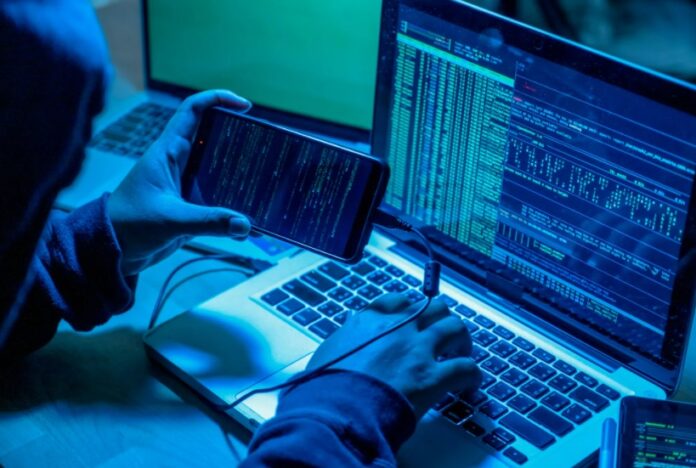 For Boris Yeltsin, the first president of the Russian Federation, there was a pressing need for a powerful security service abroad to actively work to prevent threats. Out of this need and a proactive defensive strategy in responding to NATO’s eastward campaign, the Federal Security Service (FSB) was founded in 1995.

When Vladimir Putin became the President, he strengthened the intelligence services and bolstered the operational agility and freedom of the FSB and Foreign Intelligence Service of the Russian Federation (SVR) after the turn of the century. All of this occurred while Westerners believed the intelligence war was over.

The Federal Security Service (FSB), which reports directly to Russia’s President, is the country’s primary domestic security agency, in charge of internal security and counterintelligence, as well as other aspects of state security and intelligence gathering in some countries, primarily those of the Commonwealth of Independent States (CIS).

Its missions include defending Russia against foreign cyber operations and monitoring domestic criminal hackers, which it does in collaboration with the Ministry of Internal Affairs’ Department K. In recent years, the FSB’s mission has been expanded to include foreign intelligence collection and offensive cyber operations.

Most cyber operations allegedly linked to the SVR have centered on intelligence gathering. The SVR is also known for having advanced technical skills, frequently attempting to gain and maintain access inside compromised networks. SVR hackers have been dubbed APT 29, Cozy Bear, and the Dukes by cyber experts.

Its mission is to ensure that the President of the Russian Federation’s authority in mobilization training and mobilisation in the Russian Federation is carried out according to Federal Law. According to reports, GRU cyber units control several research institutes that aid in developing hacking tools and malware. These units have been dubbed APT (Advanced Persistent Threat) 28, Fancy Bear, Voodoo Bear, Sandworm, and Tsar Team by cyber analysts.

The Internet Research Agency, or Glavset in Russian Internet slang, is a private organization based in Olgino founded in mid-2013 with funding from Kremlin-connected oligarch Yevgeniy Prighozin and has supported Russian government disinformation and propaganda operations.

This group, also known as a troll farm or troll factory, engages in online influence operations on behalf of Russian business and political interests, primarily through social media channels, and focuses on disinformation by impersonating domestic activists and people. The terms “Olgino’s trolls” and “Trolls from Olgino” have become generic terms for this group’s trolls who spread pro-Russian propaganda.