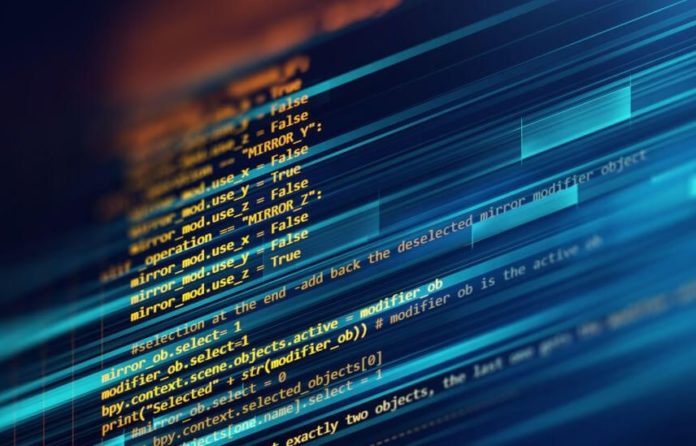 DevOps organizations were too slow to add support for database and administration to their toolchains. The following vendors help to fold the database into the DevOps practice. After all, the database needs to be added to DevOps sooner or later simply because most apps rely heavily on data. However, databases are not mobile, making it more challenging to target databases on new platforms. The configuration and automation database tools are relevant for the management of DevOps databases, as agile applications still require assistance in accessing existing data. In some instances, the database is mobile, or a new empty case can be launched on-demand without loosing the functionality of the app.

DBMaestro twin products, DBB Source Control, and DBB Automation combine to provide the database with CI and CD functionalities. DBMaestro will introduce DevOps into the database by creating a source-controlled single point of authority and then a tool to build and release the database defined by that single point of authority. Features emulate the fusion features of the source control management offerings, which help prevent the loss of new columns or attributes in the case of two competing modifications. DBMaestro is valuable for moving the database to a more agile base-or to DevOps directly.

Datical enables database code, changing and deploying the database automatically, in the same way, that other codebases are managed. The definition of the database as code standardizes data stores across instances and even architectures in environments where new database instances are launched or datasets are mobile.

RedGate offers a range of tools to facilitate the deployment, testing, monitoring, and troubleshooting of SQL servers. Although it is specific to SQL Server, the toolset of RedGate is comprehensive. Microsoft data architecture companies may wish to consider RedGate. RedGate.

Kubernetes is the company’s most common container management tool. As entities that can be assigned multiple containers, Kubernetes manages single machines. Adding machines increases scale, and each device manages internal tasks such as routing and planning. The collection of containers with Kubernetes can be run as services (servers, databases, etc.) and can be requested if required. Kubernetes manages to route between machines or machine groups and auto-scaling increases infrastructure resilience by scale instances, as user-defined thresholds have been met.