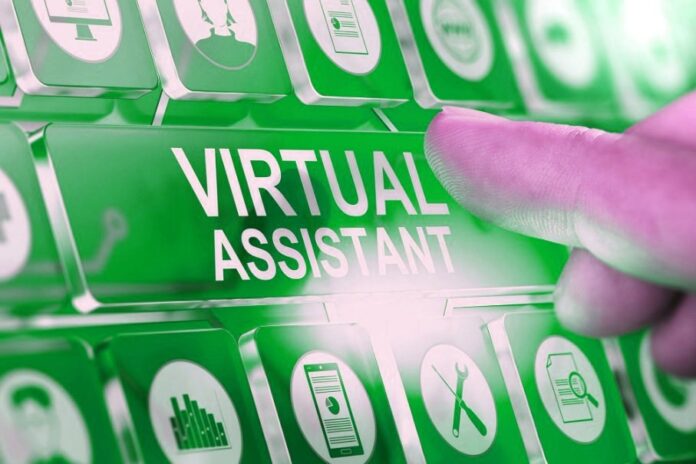 Traditionally, if you have to get some information over the internet, you would need a desktop/laptop/mobile device with an internet connection; manually go to Google and search for what you need to get results. This process is a little time-consuming.

Virtual assistant technology lets you perform tasks or access services through your voice commands over a mobile or desktop. A Voice assistant is a software agent who reacts to a command received from the user and gives back the relevant information in response to his inquiry.

Voice assistance gives users hands-free access to various functions as they only interact with voice. Voice assistance can be used to remove the language barrier while interacting with information on the web.

Voice assistants such as Google Assistant and Alexa have become household names. Many tasks, such as creating a reminder for any particular date and adding items to a shopping list, can be done with a simple voice command. Although voice recognition technologies have been introduced since the 1960s, some more advanced voice or virtual assistants have been introduced only in the last decade.

Use cases of Virtual Assistants

Virtual Assistant Technology is becoming more and more sophisticated every day. But this doesn’t mean that they will replace humans altogether. The number of Virtual Assistant users increases daily; some concerns are being raised about the Security and Privacy of the users.