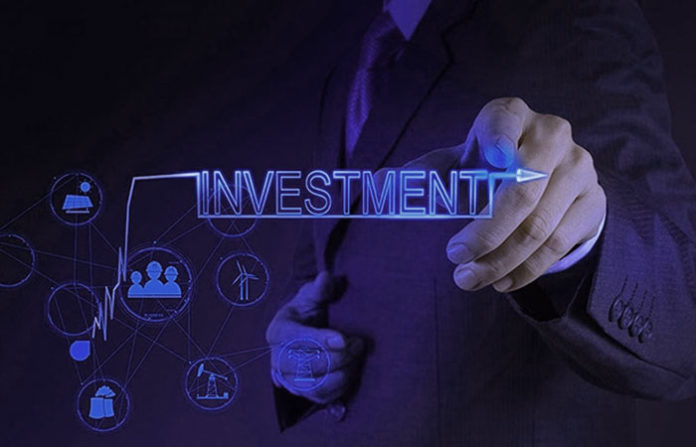 How fast do things change in the robotics industry? Quite quickly, right? Shall we look at the recent shutdown of the number of robotics companies?

Rethink Robotics closed its doors in 2018, when no additional funding could be found, and could not find a buyer in a final attempt to sell the business and its assets. Mayfield Robotics, the developer of the Kuri social robot, closed a few months in August 2018 before Rethink, despite its first debut at the 2017 CES. Prior to that, Jibo, a personal robotics device manufacturer, also shut down after raising more than $70 million.

The new closing is Anki, the famous consumer robotics company and manufacturer of Cozmo, Overdrive, and Vector. Anki is more successful than all those companies combined, and by the end of 2018, it had sold over 1.5 million robots. Anki is abruptly closing its doors, leaving a staff of 200 jobless.

These companies are shut down, despite a collective increase of several hundred million dollars in funding and development over many years. Despite massive funding, none of these robotic companies have been able to remain unbeaten in the market for a long time. So what is wrong? So what is wrong? Are people not ready for robots after years of sci-fi acculturation? Is robotics complicated or is something else happening in the industry?

Some experts believe that the answer has more to do with a massive failure by automation entrepreneurs to recognize a market capitalism bedrock Tip: no matter how impressive a piece of automation technology is, it’s not a very good product if it doesn’t solve a clear problem or increase efficiency in a big way.

Some say companies fail because “robotics is hard.” It’s hard to make metal, electronics, and other human-engineered bits work the same purposeful, elegant way human bodies can. Getting machines to do seemingly simple tasks like climbing stairs, sliding down fire poles, assembling complex components, and exhibiting the dexterity that most people can be a challenging task.

Anyway, investors pay more attention to the market than to visionary promises with their investments! In this article, we’ll discuss ten small tips before investing in a robotic company.

Tip #1: Invest in startups that focus on software, not hardware. For example, there are two components for Jibo which sold the Jibo robot: hardware and software. In order to succeed, they have to excel at both. And they failed. It is difficult enough to be good at one thing already. So how can they be good at both? Unfortunately, many robot startups are making the same mistake.

Tip #3: Robotics is about software, not hardware. Hardware is a commodity. Therefore pick someone who understands the software and its cycles.

Tip #5: See the price tag. There are engineers building + $ 1 M price tag robots that are too expensive to use. Ensure your team is price-sensitive.

Tip #6: Wait, don’t just do it. At the beginning of the century, the world had + 400 car companies. There’s only three today. There are around 400 robotic companies worldwide today. Only three will be alive in 50 years.

Tip #7: If you are going to do it anyway, ask yourself… Can this scale-up? No? Then let Apple distribute the hardware for you. Piggyback.

Tip #8: Look at the balanced cost of robots: software costs 80 percent. 20% hardware cost. If it is the opposite, ask yourself – Am I investing in a team under the influence of empty the box syndrome?

Why are prototypes important for robotics development?

Barriers to automation and robotics in construction

The advent of robot software platforms

How close are we to robots that repair roads?