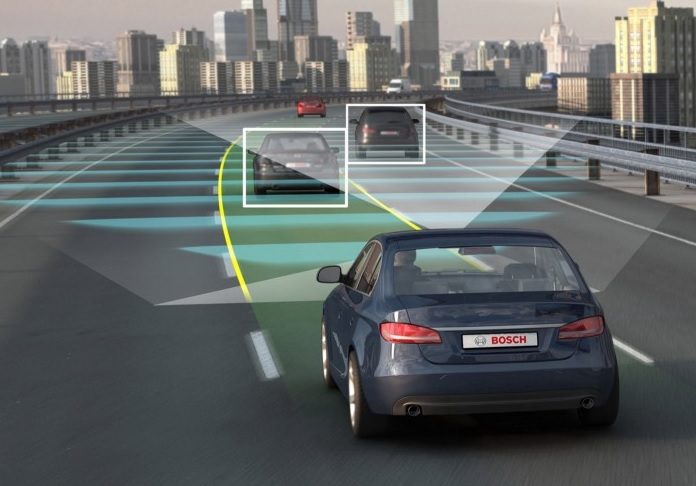 Autonomous vehicle (AV) technology offers a wide range of possibilities that fundamentally change transportation. Equipping cars and light vehicles with AV technology will reduce energy consumption, pollution, costs of congestion, and, beyond all, crashes and casualties.

In 2011, more than 5.3 million car accidents in the United States resulted in 2.2 million injuries and more than 32,000 deaths. These deaths are a public health concern that costs billions in private and social costs. The use of audio-visual technology has the potential to significantly reduce the human toll.

Pedestrians and cyclists made up 69,000 and 48,000 of the more than 2 million road injuries in 2011, demonstrating that crash risks are not limited to vehicle occupants. Over 32,000 people died on American roads in 2011, which demonstrates the need for significant safety improvements.

Despite this alarming number of crashes, the automobile crashes, injuries, and fatalities are diminishing in the United States over the years; thanks to the gradual adoption of in-vehicle safety technologies, such as the modern frontal airbags, antilock brakes, electronic stability control, head-protecting side airbags, and forward-collision warnings.

The rate of fatalities on U.S. highways has halved every two decades, according to data from 1960 to 2011. AVs have the potential to significantly alter this fatality curve. However, the level of automation will most likely determine the safety benefits.

The IIHS estimated that nearly one-third of crashes and fatalities could be prevented if all vehicles had forward collision and lane departure warning, side view (blind spot) assist, and adaptive headlights. These characteristics are usually associated with vehicle automation at the Level 0 or Level 1 levels.

Dynamic brake support, a Level 1 feature, shortens stopping distances for drivers who want to make a quick stop. This will improve safety, but it will not eliminate driver error when no decision to stop. The driver can relinquish active primary control in some situations as vehicle automation technology progresses from function-specific automation (Level 1) to Combined Function Automation (Level 2). It is possible to automate at least two functions to work in tandem. Vehicles could, for example, perform both lane-keeping and ACC, with the safety benefits of both functions likely being greater than if either function were automated separately.

In certain situations, Level 3 automation allows the driver to relinquish full control of all safety-critical functions. Under this scenario, the number of collisions, injuries, and fatalities caused by driver error would likely be significantly reduced. 2 Level 3 vehicles may also drastically reduce the number of motorcycles, pedestrian, and cyclist crashes, injuries, and fatalities, as these vehicles will not be distracted, impaired, or reckless—and can increase avoidance of others who may be. 3 However, if consumers place too much reliance on the systems, Level 2 and 3 automation may increase some types of crashes.

With the transition from Level 3 to Level 4 automation, there may be even more risk reductions, particularly in the number of alcohol-related crashes. In 2011, alcohol was involved in more than 39% of all motorist fatalities, and when these impaired drivers hand over control to fully self-driving automated vehicles, road safety could improve dramatically. Using vehicle automation to reduce up to a third of traffic deaths by limiting alcohol-impaired drivers would significantly improve road safety.

The National Highway Traffic Safety Administration (NHTSA) conducted a crash causation study that looked at accidents between 2005 and 2006. According to the study, recognition errors such as inadequate surveillance and internal/external distraction were responsible for 40.6 percent of the 5096 accidents. About 34.1 percent of accidents were caused by decision errors, such as misjudging another’s speed, driving too fast for the conditions, and falsely assuming another’s action, and 10.3 percent were caused by performance errors, such as panic. It is possible to argue that AVs are less prone to errors than humans when using AI and multiple sensors.

Another factor to consider in traffic accidents is the driver’s general or momentary level of consciousness. Tiredness, driving while intoxicated or under the influence of other drugs, and a lack of experience are all factors that can cause or contribute to an accident, but they can never be linked to an AV.

In short, autonomous vehicles have the potential to reduce traffic accidents significantly. This hypothesis is based on the fact that autonomous vehicles eliminate the impact of a human factor on the likelihood of a traffic accident. AV technology will almost certainly result in a significant reduction in collisions and the resulting human toll. While some of these benefits will accrue to the vehicle’s purchaser, the majority of the benefit will accrue to other vehicles, pedestrians, and bicyclists as a positive externality. More research is needed to develop more precise estimates of various specific technologies’ private and public benefits. These figures could help policymakers conduct cost-benefit analyses and determine whether subsidies or mandates for specific technologies are necessary.