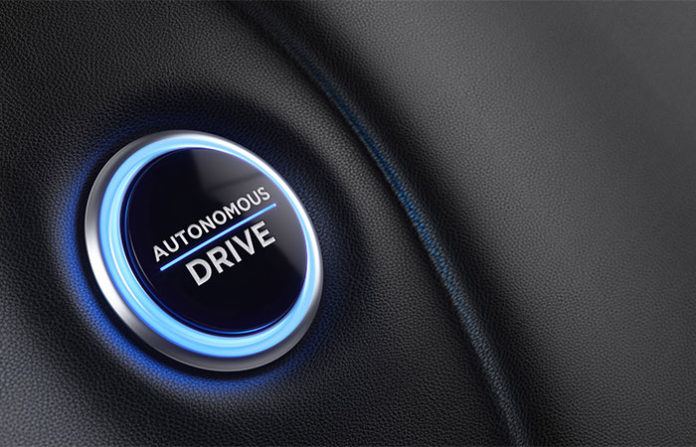 Imagine a world where our highways and streets are full of driverless cars and trucks, moving in perfect sync with each other! Though it may seem like a distant vision, the widespread adoption of driverless vehicles will be the advent of “the next automotive revolution” that will solve several transportation problems.

Road traffic accidents caused by human error will be a thing of the past. The daily commute to work will be stress-free and safe. People will get into their cars, enjoy coffee, read the news, interact with other passengers, and even catch up on some sleep! They will arrive at the destination relaxed and refreshed. They will leave the car to find an available parking space autonomously.

Optimistically, autonomous vehicles will be commercially available by 2030 and will be sufficiently reliable and affordable to the most, providing huge savings and benefits.

However, years of testing and regulatory approval are required before they are commercially available in most jurisdictions. There is considerable uncertainty concerning the development, costs, travel impacts, and complications due to frequent interactions with other, often-unpredictable pedestrians, cyclists, animals, and vehicles.

Therefore, considerable progress is necessary before autonomous vehicles can operate reliably in mixed urban traffic, heavy rain and snow, unpaved and unmapped roads, and where wireless access is unreliable.

This post will discuss the pros and cons of autonomous vehicles.