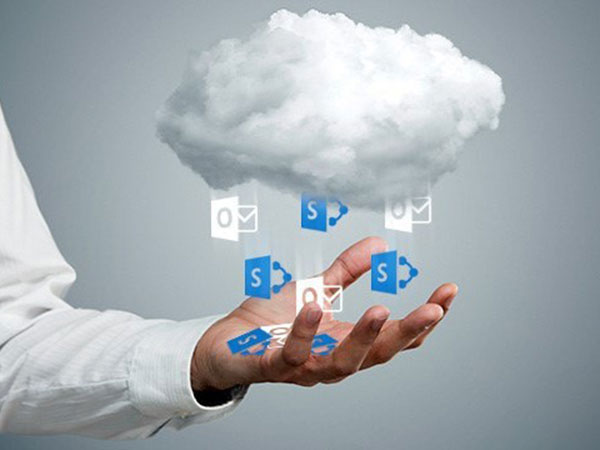 For the first time, a majority of companies are putting mission critical apps in the cloud, according to the latest report released today by Cloud Foundry Foundation, home to a family of interoperable open source projects for the enterprise, at its North American Cloud Foundry Summit in Philadelphia. The study revealed that companies treat digital transformation as a constant cycle of adaptation rather than a one-time fix. As part of that process, cloud technologies such as Platform-as-a-Service (PaaS), containers and serverless continue to grow at scale, while microservices and AI/ML are next to be integrated into their workflows.

“The vast majority of companies agree digital transformation is a constant process of incremental change, rather than a one-time initiative, and are realizing their long-term strategy must involve adaptation to a wide range of unforeseen challenges and technological changes,” said Abby Kearns, Executive Director, Cloud Foundry Foundation. “Although companies are starting to see the benefits of advanced cloud technologies, what’s coming next—artificial intelligence, machine learning and blockchain, for example—will continue to prove that the only constant in technology is change.”

Key findings from the report include:

To receive a copy of the report, go here.