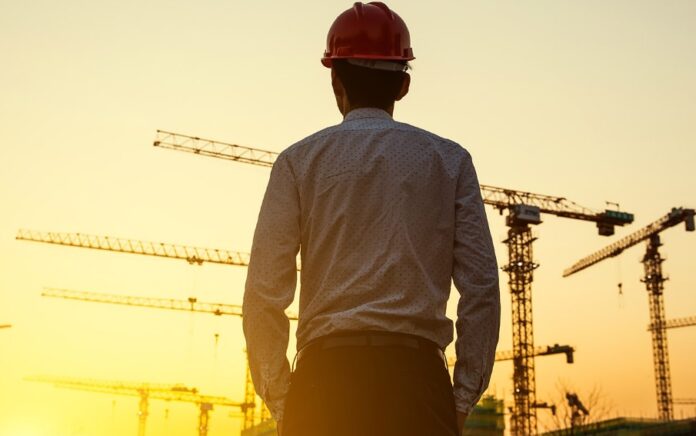 Any building’s construction process includes several stages, ranging from earthworks to structure construction (concreting, frame assembly, and walling) to finishing works. Traditionally, the construction technologies used in these stages have been labor-intensive and carried out in various hazardous conditions.

Furthermore, issues relating to labor supply instability and rising labor costs have surfaced in the construction industry. It is desirable to use specialized automation on construction sites to reduce labor force dependence and increase efficiency. As a result, several researchers have looked into the best ways to incorporate automation and robotics into construction sites.

The scope for automation and robotics technologies implementation in construction can be fairly broad, encompassing all stages of the construction life-cycle, from initial design to on-site construction, building maintenance or control after completion, and eventual dismantling or demolition of the building.

This would include the use of automation and robotics technologies in all stages of construction, from the automation of the design process via Computer-Aided Design, the production of cost estimates, construction schedules, and project management via costing and planning software, to actual ingenious machines that use intelligent control during on-site operations.

The degree to which automation and robotics systems are used in construction varies greatly from one phase to the next, unlike automation systems or robots for on-site operations.

The most significant benefits of robotics and automation applications in the construction industry are: increased productivity and work efficiency at a lower cost, solid quality with higher accuracy than that provided by skilled workers, occupational safety enhancement for workers, and better public safety by deploying machines for dangerous work, work environment conditions improvement in that common manual work is reduced to a minimum.

Construction robots and automation include enhancements to existing construction plants and equipment, task-specific robots, and intelligent or cognitive machines, including a few examples of automation and robotics applications in construction sites.

Attaching sensors and navigational aids to existing construction plants and equipment can improve the operative’s feedback. Once the machine is in place in front of its work area, sensors and controls enable program-controlled operation, which allows for automatic digging and spoils placement. Ultrasound and laser controls are common.

The intelligent or cognitive machines category is the least developed; most are still being researched. If this type of machine were to be developed, it would most likely combine the technologies described in the previous two categories.

Advantages of automation and robotics in on-site construction

Robots are primarily designed and developed for industries where poor labor conditions exist, and a reduction in workload is expected. The high frequency of work injuries and high statistics of work-related sickness in the construction industry point to the need for special precautions. Handling heavy loads, performing dangerous or dirty work, or working in inaccessible locations and unattractive physical positions should all be handled by robots. Above all, robots should serve as human assistants. They must be developed as intelligent tools that do not force human beings to work beyond their capabilities.

Robotic systems must be able to be integrated into labor procedures. These must not interfere with existing communication and cooperation structures, such as within the scope of a crew. Robot development should therefore be carried out in collaboration with those who will operate these systems on the construction site later. Changes in the labor environment and labor organization brought about by robot systems must be oriented first to the workers and then to technology. High system flexibility is an important feature for adapting robots to existing structures. As a result, fully automatic systems are only appropriate in exceptional circumstances, such as in areas with high safety risks.

The use of different materials in an identical process necessitates the use of appropriate tools for each material. The material and tools used to influence the processes that make up a constructive activity. If one of these two elements changes, the process flow for the same activity may change. Because of the low level of standardization, the complexity of the automation installations is obvious.