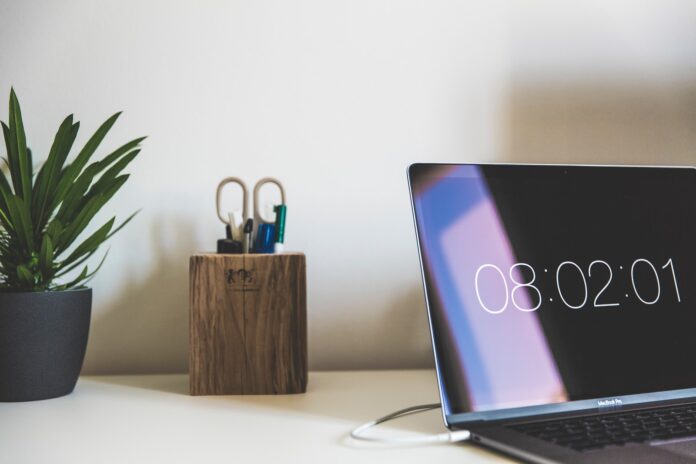 Even if you are a diligent person and take proper care of your Macbook, preventing every single issue from occurring is highly unlikely. Computers do not last forever, and trying to prolong their lifespan is the best we can do.

While Macbooks are known for their reliability, some problems are still quite common. If you have reached a point where using your Mac is becoming harder every day, it is time to make some changes and get to fixing.

When you hear loud fan noise, it means that your internal hardware cannot keep up with the system. Lack of resources can be one reason why the problem manifested, but adding extra RAM or replacing an HDD with an SSD does not guarantee that you will fix it.

If you want to reduce fan noise, start thinking from another perspective. It may be that there is too much dust and dirt inside the computer. Cleaning all that filth should be the first thing to do. It might be hard and risky to take the computer apart yourself. If so, then take it to a service store.

The habit of removing dust and dirt inside the Macbook is beneficial for reasons other than just reducing fan noises. Internal hardware is less likely to get damaged, and less filth means a lower temperature. However, a cooling pad can help with the temperature problem as well. 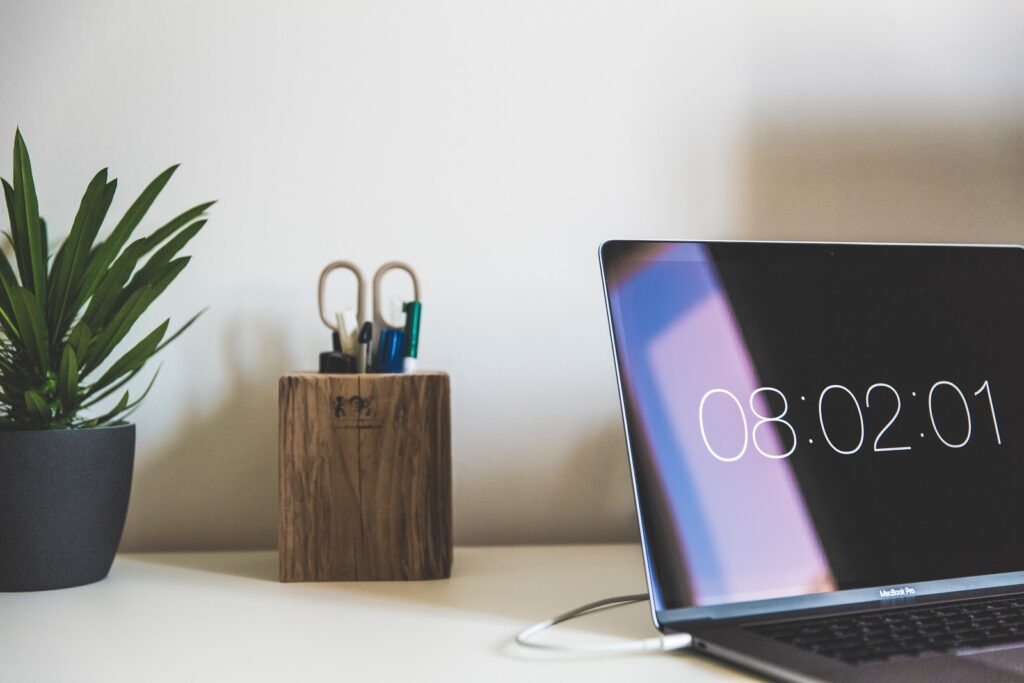 Battery life is not an issue if you have an electric socket available nearby all the time. But if you have to use a Macbook in a location that does not accommodate your electricity needs, things might prove too difficult.

If the battery does not last, you need to make some changes. For starters, look at the energy saver and switch to settings that preserve energy. Next, get rid of heavy-consumers. Some applications require more resources than they should because of their poor optimization.

For example, there are multiple internet browsers to choose from. Try different variations and see which browser can still satisfy your needs without consuming too much battery life. And do the same for other applications.

Getting rid of visual effects will help with the battery lifespan as well. Effects like animated opening for the Dock or even a backlit keyboard offer nothing of significant value. You are better off disabling them.

When you notice that a spinning beach ball becomes a common occurrence, do not expect that it will disappear on its own. It is normal for that spinning sphere to appear for an instance and disappear immediately, but you know you have a problem when it becomes persistent and common.

The system cannot keep up. In other words, a new process is initiated when an old one is not finished yet. What is the cause behind this? There are a couple of possibilities.

Malware and viruses are a hindrance, and they could be causing the problem. Scan the system with reliable antivirus and get rid of files that were infected.

If you are struggling with the trackpad, it is possible that something is stuck inside it. Even small particles could lead to the trackpad becoming unresponsive. Similar to how you need to clean the dust inside the Mac, you should also pay attention to what is happening with the trackpad. 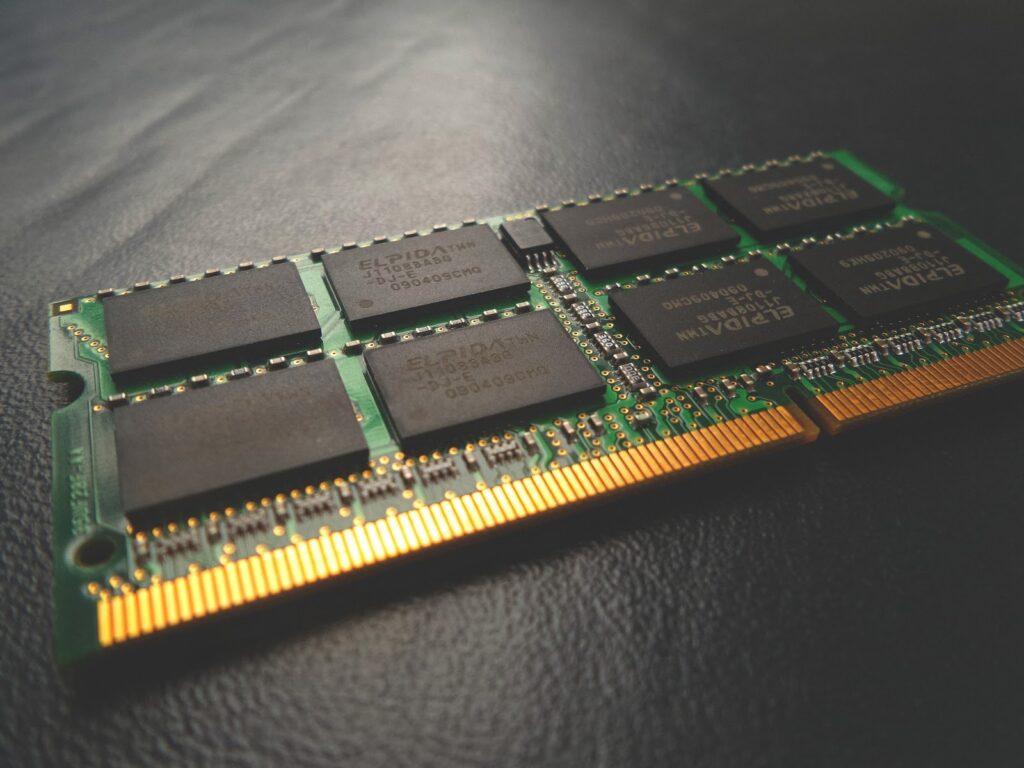 Memory leaks are a phenomenon that occurs when applications start to distribute memory where the memory should not go. You should notice it, especially if some of your applications have been running for a while.

The easiest way to deal with the problem is to restart the computer. A few restarts every day should be more than enough.

It is believed that the issue stems from incompatibility problems between the GPU and the operating system. Installing the most recent updates usually solves the flickering screen problem.

Certain applications could also be a hindrance. Try to find which application is the source of the problem. If the issue persists, you could be left with one option – reinstalling the OS. 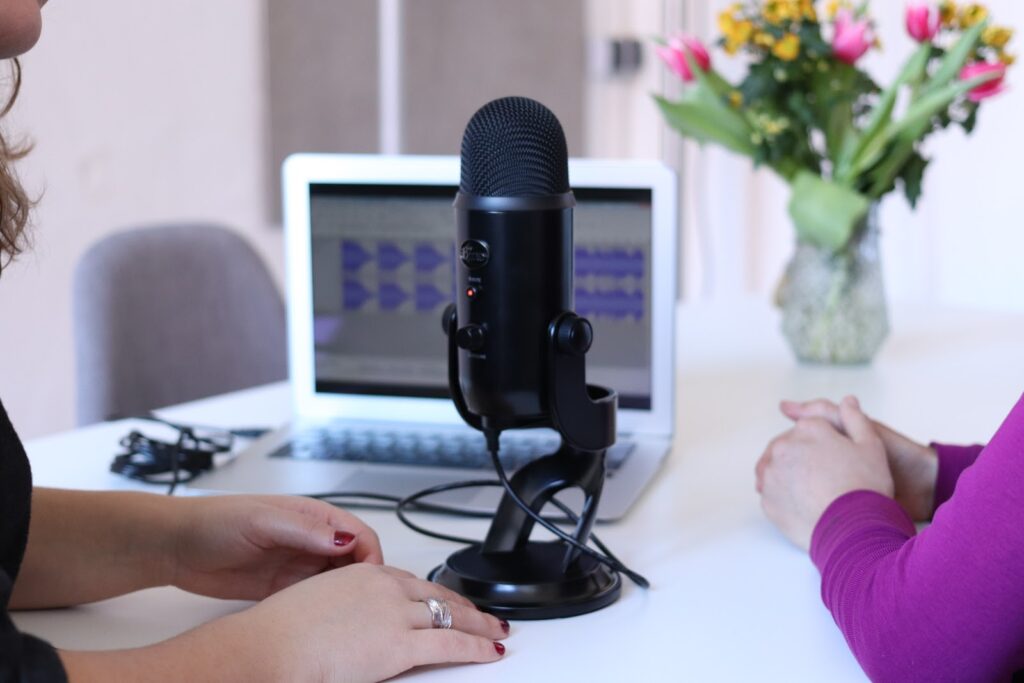 You never know when a Macbook microphone can come in handy. Even if you do not use it frequently, not having access can lead to many potential problems.

Some applications need permission to access the microphone. So before you go to the settings tab and start changing input and output, make sure that the app’s permission is there. Other than that, it is usually the settings problem, and changing them or even restarting the computer should fix the Macbook microphone.