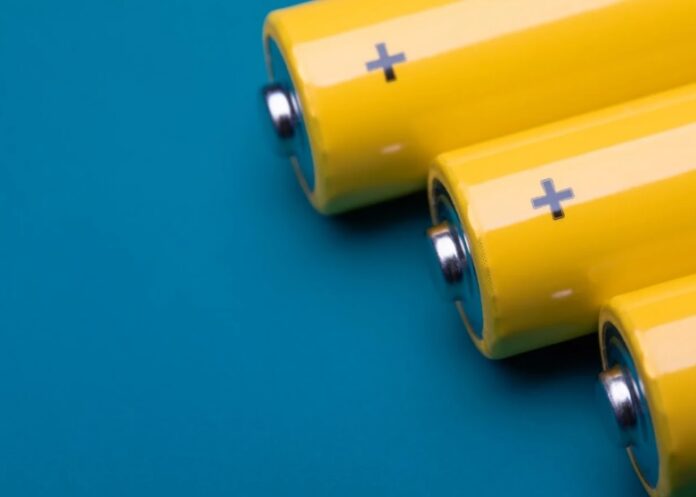 With 9.9 billion active device connections worldwide as of 2020 and an expected global market worth of more than $1.5 billion by 2025, IoT devices are certainly catching the eye of major businesses and industries.

From self-driving cars to smart wearables, home appliances, security systems, and large-scale applications such as smart retail, telemedicine, and smart cities, IoT is changing the world.

It is no wonder, then, that having the right batteries for IoT devices is significant. Battery-powered IoT devices are only as reliable as their power supply. Therefore, the ability to ensure the power economy and the battery life of a device is more crucial than ever.

The need becomes more self-evident when you look at the significant amount of diverse IoT applications available in the consumer, medical or industrial segments, ranging from smartphones, high-speed sensors, implantable medical devices, wearables to tracking devices. The common requirement for almost all these device classes is lower power consumption and longer battery life.

Battery life is critical for IoT systems and is also one of the biggest hurdles while designing batteries. IoT systems work on one key principle- to sense the information and transmit it. If an IoT system’s sensor runs out of battery, information cannot be detected or transmitted further, and the entire system is practically rendered useless until replaced with another battery.

The failure of a battery in an IoT system can have mildly disruptive to catastrophic effects depending on its applications. Industrial processes can come to an abrupt halt, a farmer’s crop harvest can be interrupted, a heart patient’s pacemaker can malfunction, or self-driving vehicles can lose navigational control.

In consumer IoT applications, most device batteries rely on mains power and daily recharges. This is mildly inconvenient. On the other hand, for commercial and industrial IoT applications, inefficient power consumption is a major challenge that significantly affects battery life.

It is essential to have reliable batteries with high capacities and excellent efficiencies in IoT applications to avoid continuity loss. A lot depends on choosing the right battery for your IoT applications.

Choosing Batteries for IoT: What You Should Consider

The following are some factors that you should consider when choosing a battery for an IoT device:

This can be achieved by using different processors, communication methods and technologies, and software algorithms.

The Future of IoT Batteries and Their Alternatives

Developing better IoT batteries is as pivotal as choosing an optimum one for your IoT device. Many current batteries pose challenges for smooth and long-lasting IoT functions regarding power consumption, shelf life, setup and operational costs, and efficiency.

This problem has been addressed, and the solution may not be very far away. Some alternatives for IoT technologies that are being researched are:

With better research for improved battery life and optimum power consumption, IoT devices can improve long-term customer satisfaction, device trustworthiness, and business growth. Increased reliability, higher performance efficiencies, and lower operational costs will incentivize the use of IoT in place of traditional systems to make lives easier and the use of technology convenient.