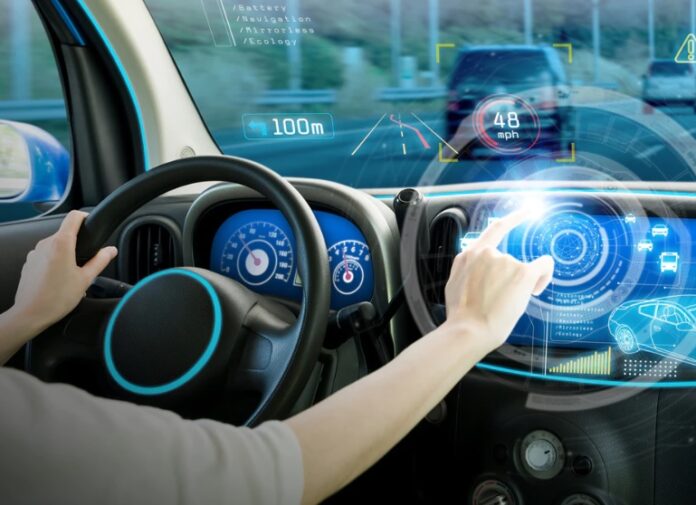 In our increasingly technology-assisted mobile world, more and more road vehicles come with built-in advanced driver assistance systems (ADAS) that can potentially augment driver performance and safety on the road.

With the help of advanced onboard sensors such as radar, laser sensor, thermographic, and 360-degree cameras, they can provide drivers with vital information about the surroundings, relieve drivers by occasionally taking over driving, and sometimes provide added control to aid drivers in potential hazards.

However, studies find that many drivers are becoming increasingly reliant on ADAS systems, and as a result, they develop serious behavioral changes, disengagement, and skill decay in driving. For instance, after prolonged use of ADAS, parking without assistance can be challenging for some drivers.

Some alerts are so annoying and distracting that many drivers disable the systems. In often cases, ADAS systems may not even work after a while. Frequent and accurate recalibration of ADAS is essential since an uncalibrated sensor could fail to warn drivers of potential road hazards promptly. These unwanted behavioral changes of drivers in response to new technology compromise the intended safety benefits, and can ironically lead to more crashes.

In this post, we will summarize some academic studies and reports, including the JD Power 2019 US Tech Experience Index (TXI) Study, about distinct behavioral and attitudinal impacts on drivers due to the use of ADAS.

Adaptive Cruise Control (ACC), a longitudinal support system that manages vehicle speed and distance, has some surprising impacts on drivers. ACC has been commercially available since 1998, and the driver only has to steer, making it easier to comply with speed limits and to keep safe distances on motorways and A-roads that require fewer speed changes. However, evidence suggests that since ACC takes over a part of the driving task and the drivers shift their attention away from driving to engage in secondary tasks.

Researches show that when using ADAS, drivers demonstrate delayed skill development and skill decay, which can severely affect the driving performance on the road. As automation increases, drivers have less opportunity to develop their driving skills. Though over-learned skills are less prone to decay, with regular, fully autonomous driving, skill decay can occur within a few months. ADAS also means that more driving subtasks are taken away, and this can lead to driver disengagement.

Let’s sum up. The presence of driver assistance systems could indeed create a real false sense of security and infallibility, which is a perilous state when in control of a fast-moving vehicle. The driver is still the single default owner of the safety imperative in a vehicle and should not feel that they have delegated this responsibility to “assistance” systems. Therefore, it is essential to remember that the systems are there to assist – not override!