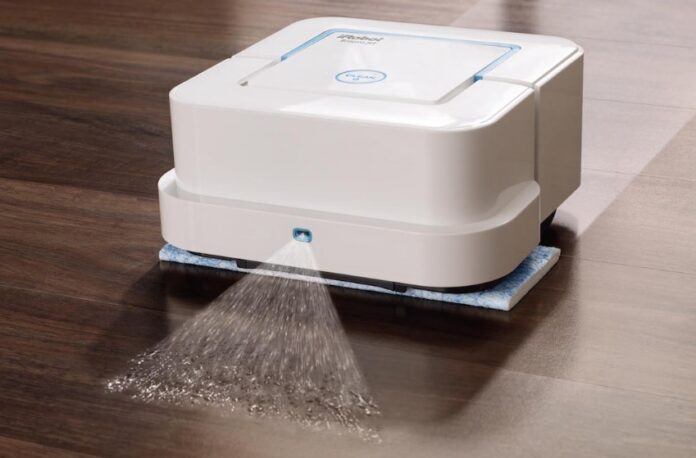 As robotics technologies advance, so do complementary sensor technologies. Like our five senses, combining different sensing technologies offers the best results when deploying robotic systems into changing and uncontrolled environments.

Among them is a relatively new technology in robotic sensing, namely the millimeter-wave (mmWave) radar sensor, a special class of radar technology using short-wavelength in the electromagnetic spectrum.

mmWave radars transmit electromagnetic wave signals with a wavelength that is in the millimeter range. The objects in their path reflect the signal to be captured by the radar system to determine the objects’ range, velocity, and angle.

A mmWave system that operates at 76–81 GHz (with a corresponding wavelength of about 4 mm) can detect movements that are as small as a fraction of a millimeter.

Another important advantage of mmWave sensors over vision and LIDAR-based sensors is their immunity to environmental conditions like rain, dust, smoke, fog, or frost. They are lightweight and three times smaller and half the weight of miniature LIDAR range finders. Additionally, mmWave sensors enable the accurate measurement of the distance of objects in their field of view and the relative velocities of any obstacles.

mmWave sensors can also work in complete darkness or in the glare of direct sunlight. The size of their components, such as the antennas required to process mmWave signals, is small. Another advantage of short wavelengths is of high accuracy.

Interestingly, the millimeter waves were once considered unﬁt for practical use in radar due to the absence of suitable means of generation, reception, channelization, and transmission of electromagnetic waves in the millimeter range. The sensors were initially expensive and large and required multiple discrete components. Besides, the laws of millimeter-wave propagation in the nonhomogeneous atmosphere were not studied enough.

Since mmWave sensors use millimeter-wave frequency, they have several advantages:

Let’s now look at some of the applications of mmWave sensors in robotics.