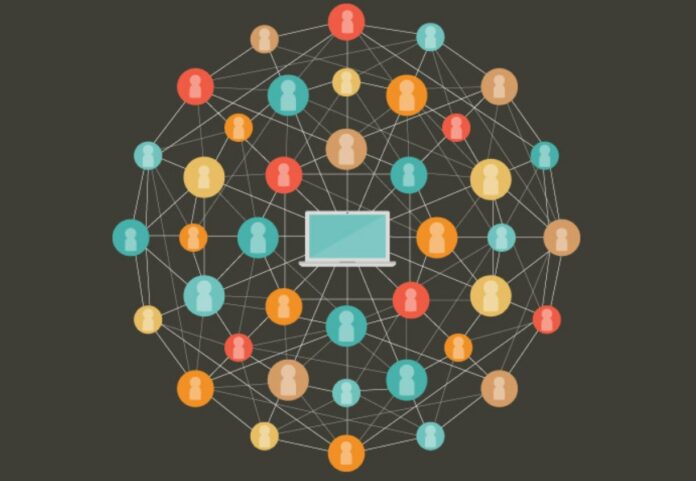 Penetration testing is an authorized, proactive attempt to assess an IT system’s security by safely exploiting its vulnerabilities to identify application flaws, improper configurations, and potentially dangerous end-user behavior.

Network penetration testing is critical to identify the security exposures, when cyberattacks are launched from the internet and intranet. The security assessment aids in the discovery of vulnerable network services that unknown threat sources can exploit.

There is a wide range of flaws that necessitates a comprehensive penetration testing process, such as remote system and password compromise, web server, database, network service, network device, directory, and other non-configuration, information disclosure, and weak cryptography.

Apart from the vulnerabilities mentioned above, concerns such as threat identification, perimeter security evaluation, certification of industry regulations, IT security cost control, anti-vulnerability solutions, legal compliance, validation of security protection, and, most importantly, justifying the return on security investment drive the need for penetration testing. All in all, penetration testing aids in improving IT security’s operational efficiency.

Types and stages of Penetration Testing

External network penetration testing aims to show the presence of known security vulnerabilities that an attacker could exploit as they appear outside the network’s perimeter, usually from the internet. External testing entails a review of publicly available data, a network enumeration phase, and an examination of security device behavior. It is the traditional Penetration Testing method, and it entails evaluating the target’s servers, technology infrastructure, and underlying software. It’s done without knowing anything about the target environment. To assess their security posture, penetration testing should be performed on all web servers, mail servers, firewalls, routers, IDPS, and other systems.

Profiling entails gathering as much information about the target network to identify potential entry points. This entails determining the target operating systems, web server versions, DNS information, platforms in use, and the presence of vulnerabilities and exploits to launch attacks. Various techniques, such as Whois lookups, enquiring about DNS entries, google searches (using GHDB), social networking sites, emails, websites, and so on, can gather information.

Scanning entails using enterprise-class tools with the most up-to-date feeds and the best manual scripts to find vulnerabilities in network services, information systems, and perimeter security controls. Furthermore, manual assessments aid in the elimination of false positives reported by tools and the identification of false negatives. Scanning will reveal network topology and OS flaws, application and service flaws, application and service configuration errors, etc. The penetration tester will look for exploits during the scanning phase and assess the attack surface area.

This stage uses the information gathered on active ports and services and the vulnerabilities associated with them to exploit the services exposed safely. A combination of exploit payloads will be used for attack scenarios in the production environment under agreed-upon engagement rules. It entails using Penetration Test frameworks like meta-sploit to conduct research, test exploits, and launch payloads against the target environment.

The client is informed of all exploitable security vulnerabilities in the target system and their associated CVSS v2 based scores. The discovered security flaw is thoroughly examined and reported with appropriate recommendations or mitigation measures.

The following are some of the best practices for implementing an in-depth defense strategy across internal network services.