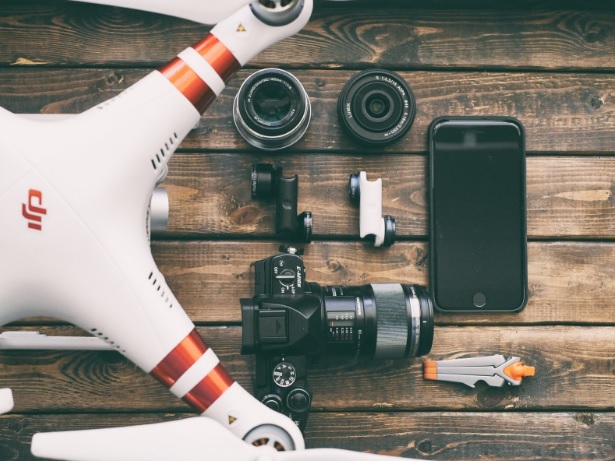 Drones have transformed human lives for better and for worse. On the one hand, we have very innovative solutions that have been invented through drone technology that have improved the lives of people around the world. On the other hand, we have the menace that is war drones that have increased war casualties ten-fold. If the current progress is anything to go by, the future looks like it will be filled with drones. The following are some of the things that drones will be used in the near future: 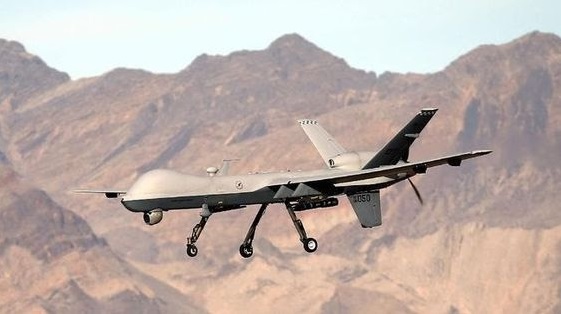 Drones are currently being used in wars around the world by the rich superpowers, they have been for quite a while now.

Due to their success rate so far, all evidence points to a future that will be relying more and more on drones rather than actual soldiers.

Owing to the fact that they have brought down soldier casualties, it is no rocket science that all the heavily militarised nations on the planet are in an arms race for drones. 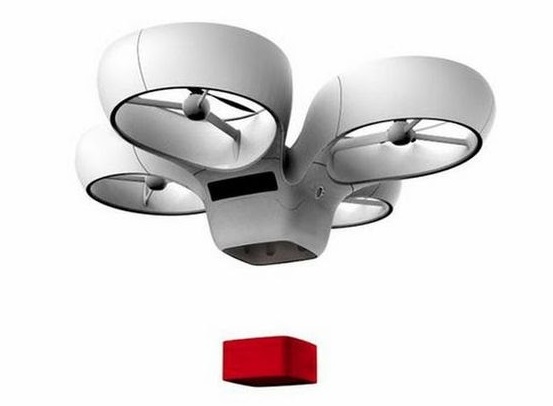 Robots have been used in assembly lines for years now due to their high efficiency and the fact that they do not tire out at all. However, a welding manipulator robot, for instance, that is fixed to one point, or those that move on the ground tends to use more energy and time.

Somewhere in the near future, industrial drones will be handling the heavy lifting, which will make manufacturing move along much faster as they can simply hover in the air and move heavy items across the factory much quicker than their robotic counterparts that use the ground. 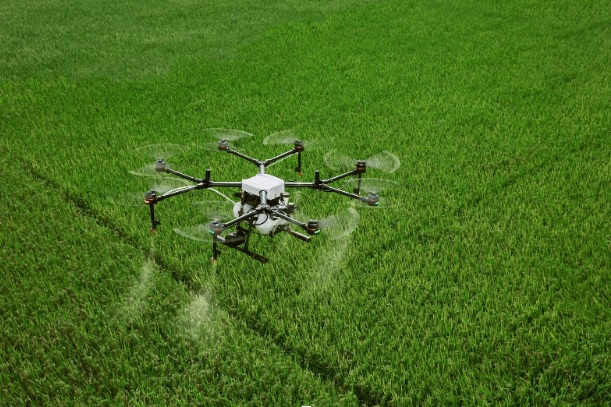 The automation of agriculture has been coming along very well in the past 50 years. It began with the use of simple combine harvester machines, then it moved on to machines that can plant and weed out the farm to highly advanced robots that can handle the whole process from scratch with little to no human input.

Drones have opened up new frontiers in farming; they can now be used to do farm surveillance quickly; the bigger versions can also be used to spray pesticides or fertilizer, something that used to be costly when helicopters were involved. 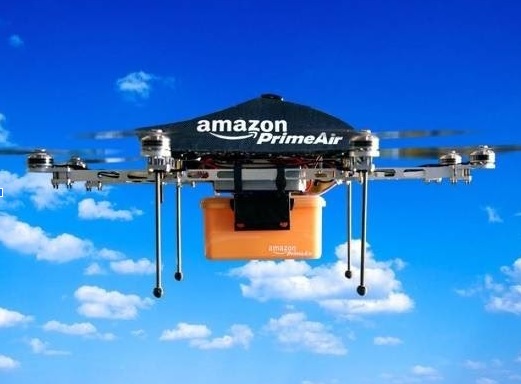 In late 2019, Amazon launched its ambitious project called Prime Air. It is a drone delivery system that picks parcels and goods, delivering them directly to clients within 30 minutes. The one advantage that drones have over most other machines is that they are airborne, they are small, and can be controlled remotely from long distances.

Using drones for delivery will revolutionize how people shop for their daily goods. Other companies are expected to make an entry into this sector as it is clear that the future of deliveries will be drones. 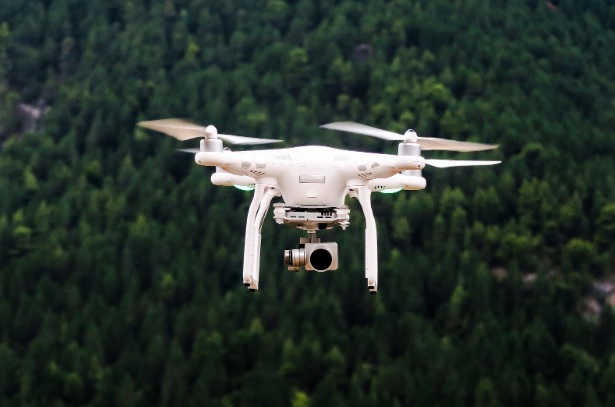 In the past, it used to cost a lot to conduct simple surveillance of a large forest since it required the use of helicopters. The cost of having a chopper airborne costs about $500 per hour, and that is on the lower end.

However, with the entry of cheaper, more powerful, and unmanned drones, the works become much easier. Coupled with precise tracking technology and drones can be used to monitor endangered species around the world, providing instant feedback, boosting conservation efforts. 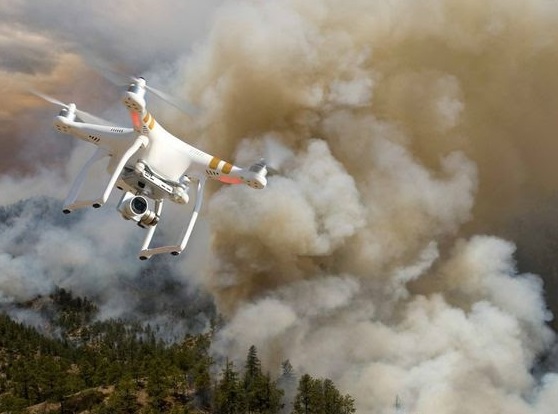 Late last year into the beginning of the year, Australia experienced the worst wildfires in a century, a fire that reportedly claimed the lives of over 1 billion animals. Adding the number of plants that were scorched to ashes, the properties that were destroyed, and the human lives lost, the world was left speechless.

In the midst of all that, drones offered a lifeline no one ever saw coming. Their small sizes and unmanned aspect made it possible for them to access areas that were no longer accessible by humans. They were able to take stock of the damage and locate survivors who needed help.

The same is expected in the future as they will be used to mitigate disasters like wildfires, floods, earthquakes, hurricanes, and many others.

As technology improves, future drones will be able to stay in the air longer, be able to be controlled over long distances, and pack sharper surveillance cameras and tracking technologies. The unlimited use of this when it comes to security can help bolster safety in public spaces like rallies or in schools. In Seattle, Miami, the police department there has already applied for permits to be allowed to use drones to supplement their ground forces in their bid to maintain law and order.

Companies like DJI have already made huge strides in the filmmaking space by developing drones that are designed specifically for these roles. They are able to shoot high-quality videos and photography seen in many modern movies and other artistic works. In the future, these drones will be enhanced to a higher level, performing more advanced roles that their current cousins.

Drones have increased convenience and brought down the cost of conducting some of the things mentioned above. As more companies enter the drone industry, expect the competition to drive the quality up while bringing down the cost at the same time. In the future, every daily life activity will have drones involved in one way or another.