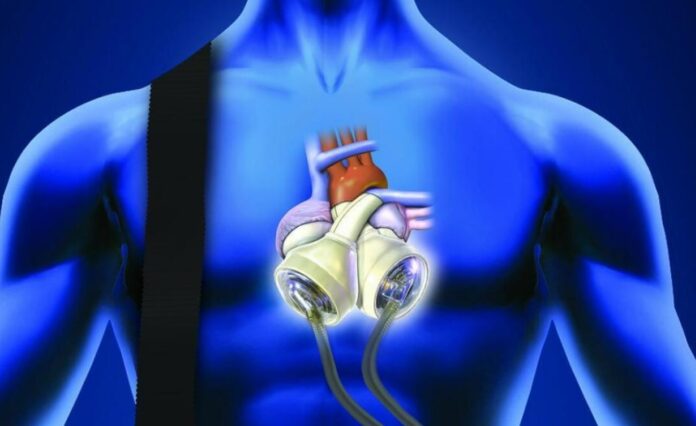 Nearly 23 million people worldwide are affected by heart failure every day, and the risk is known to rise with advancing age. Additionally, 5% of these patients have advanced diseases.

Additionally, many patients suffer from severe biventricular failure or other conditions like significant recent infarctions, uncontrollable arrhythmias, post-infarction ventricular septal defects, or complicated native valve disease. This makes it difficult to implant left ventricular assist devices. As the leading cause of death worldwide, cardiovascular diseases (CVDs) are another factor.

Coronary heart disease, cerebrovascular disease, rheumatic heart disease, and other conditions are included in the heart and blood vessel disorders known as CVDs. Heart attacks and strokes account for four out of every five CVD deaths, and one-third of these deaths happen before age 60. Additionally, not everyone needing a heart transplant can find a suitable donor heart in time due to the still-limited global supply of donor hearts.

TAH is a pneumatically powered artificial heart that replaces the patient’s natural ventricles and valves as part of a mechanical circulatory support system. These artificial hearts have been used temporarily and permanently to replace failing human hearts. Patients have spent more than 4.5 years living on the TAH. The following are additional benefits: