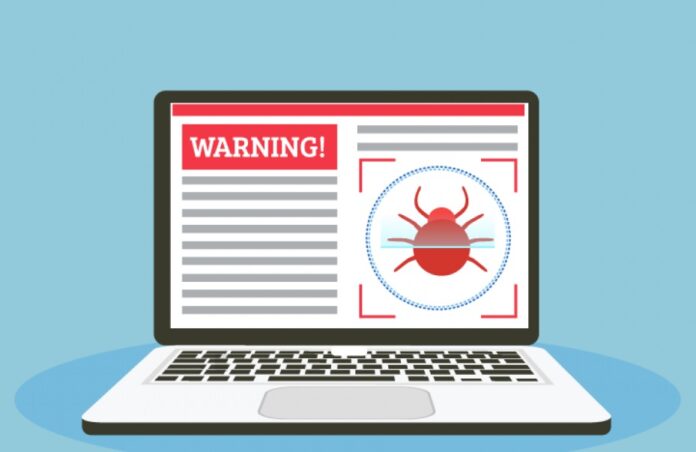 Generally, vulnerability scanning and penetration testing are used interchangeably by many people, either because of misunderstanding or marketing hype. The differences between vulnerability scanning and penetration testing, as required by PCI DSS, have caused confusion within the industry. Both the terms are different in terms of their objectives and other means.

Vulnerability is a weakness or flaw in a system due to a weak password, coding, input validation, misconfiguration, etc. The attacker attempts to identify these vulnerabilities and then hack into the system.

Penetration testing evaluates the security of a computer system or network by simulating an attack. It is a proactive and systematic approach to security assessment. It replicates the actions of an external or/and internal cyber attacker/s intended to break the information security and hack the valuable data or disrupt the organization’s normal functioning.

This post will discuss some key differences between vulnerability scanning and penetration testing.

It is done at least quarterly or after significant changes relatively quickly, typically several seconds to several minutes per host, using various automated tools combined with manual verification of identified issues. A vulnerability scan reports potential risks posed by known vulnerabilities, ranked in accordance with NVD/CVSS base scores associated with each vulnerability.

External vulnerability scans are performed by an ASV from outside the target organization, and the risks are ranked using the CVSS. On the other hand, qualified personnel conduct internal vulnerability scans from within the target organization (and do not require an ASV). Risks are ranked according to the risk-ranking process defined in PCI DSS Requirement 6.1.

The purpose of the penetration test is to identify ways to exploit vulnerabilities to circumvent or defeat the security features of system components. In other words, penetration testing only answers the question, “can anyone break into the system security, and if so, what harm can he do?”

It is carried out at least once a year and whenever there are significant changes, using a manual process that may include vulnerability scanning or other automated tools, and results in a comprehensive report. Depending on the scope of the test and the size of the environment to be tested, engagements can last days or weeks. If more scope is discovered, tests may become longer and more complex.

The test describes each vulnerability verified and/or potential issue discovered, including SQL injection, privilege escalation, cross-site scripting, and deprecated protocols, to name a few, which pose more specific risks, including specific methods for exploiting it and the extent to which it can be exploited.

As opposed to vulnerability scanning, penetration testing takes a much more in-depth look at your company’s security systems. It can detect sophisticated threats hidden within your company’s infrastructure. You gain critical insights into the present state of your security measures and the solutions needed to improve them by simulating a real-life attack on your organization and actively testing vulnerabilities.