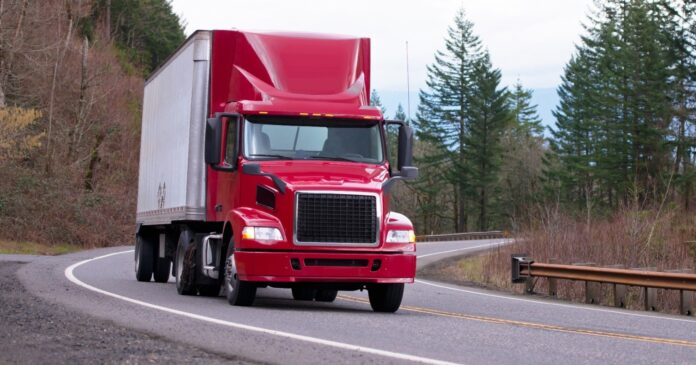 With the trucking industry reaching its zenith in terms of technological advancement, the idea of self-driving (autonomous) truckers will soon become a reality. However, this advancement has led to a lot of worry among fellow truck drivers who feel these will soon take away their jobs. But the truth is a lot different than all the rumors about self-driving trucks combined.

But why isn’t there any reason for fellow truckers to worry about the advent of self-driving trucks?

Autonomous trucks will not displace the jobs

According to Donald Broughton of transportation analysis from Broughton Capital, self-driving trucks won’t be barrelling down the highway in the next five years. Why? Because it involves several challenges including legal. As of now, there’s no clear path to suing a self-driving truck if it hits and kills someone.

Second, the technology for self-driving trucks has been proven and quickly developing, but the technology is not commercially viable yet on a large scale. Most of the driving tests occur under highly-monitored situations. Some companies run autonomous trucks on typical highway routes with people in the truck cabin. Most trucking companies are completely aware of the self-driving vehicles’ scope and limitations. Some of the biggest challenges facing automated trucks include maneuvering into crowded streets, navigating into busy hubs, driving into tight city alleys, and transferring goods to loading facilities. Yes, technology will be able to move from the testing lab to more general commercial use, but it will take many years before these cars are truly free of a driver.

Third, truck drivers don’t just drive trucks. Instead, they perform all kinds of tasks, from inspection of freight load, making the necessary repairs, delivering the goods, unloading the freight, receiving the cargo, and refueling the vehicle. They also play a vital role in picking and delivering and moving big trucks through busy city roads. In short, self-driving rigs are only helping in making the job easier and not obsolete.

Indeed, the technology needed to automate the highway driving of long-haul truckers may be a bit easier than vehicles navigating urban centers. However, there are still several capabilities that are lacking and will require human drivers. But the truth is that around 60,000 drivers are short on the industry, a number that could grow to 100,000 in the coming years as demand from Amazon and Walmart continues to grow.

Finally, the trucking industry is too complex for a quick change. There are an estimated 3.5 million Class 8 trucks and more than 5.7 million commercial drivers on American roads today. There are over 210,000 trucking firms, most of them small fleets or owner-operators. American Trucking Associations (ATA) projects that trucks will move 15.18 billion tons of freight in 2017. This figure is expected to rise by 2028 by 36 percent — to 20.7 billion tons. Besides, different types of trucking modes and freight may require different kinds of self-driving technology. In other words, even if the technology is available, it will take many years for self-driving trucks to penetrate such a large, complex industry.