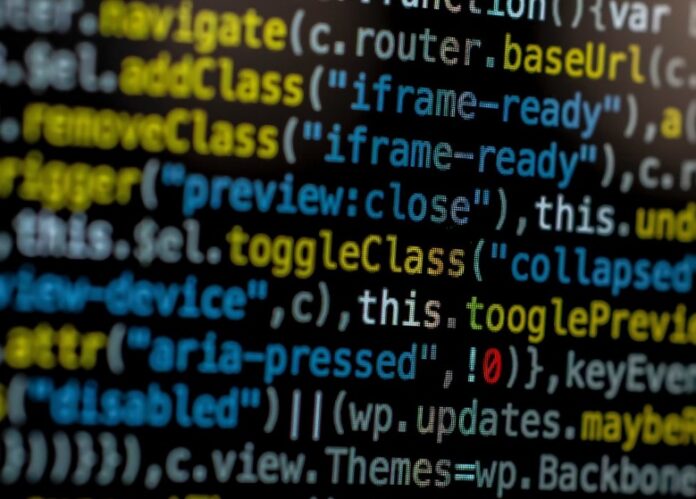 Programming languages have played a significant role in the evolution of artificial intelligence (AI) since the late 1950s. They are the main tools for building computer programs that simulate intelligent processes like planning, learning, reasoning, problem-solving, perception, manipulation, etc.

The primary use of computers in the early days was to perform calculations with numbers. However, researchers soon found that one of the special requirements for AI is to easily manipulate symbols and lists of symbols rather than processing numbers or strings of characters. This led to the notion of symbolic computation as a suitable means of defining algorithms that processed information of any type and could be used to simulate human intelligence.

It soon turned out that programming with symbols required a higher level of abstraction than was possible with those programming languages that were specifically designed for processing numbers.

Since the languages of the time did not offer such facilities, a researcher from MIT, John MacCarthy, developed, during 1956-58, the definition of an ad-hoc language for logic programming, called LISP (LISt Processing language). Since then, several hundred derivative languages, so-called “Lisp dialects,” have emerged. Because of its expressiveness and flexibility, LISP was very successful in the artificial intelligence community until the 1990s.

Another important event at the beginning of AI was creating a language with the main purpose of expressing logic rules and axioms. Around 1972 a new language was created by Alain Colmerauer and Philippe Roussel named Prolog (PROgramming in Logic), in which the expected logical rules of a solution can be defined, and the compiler automatically transforms it into a sequence of instructions.

Prolog is used in AI and natural language processing. Its rules of syntax and its semantics are simple and considered accessible to non-programmers. One of the objectives was to provide a tool for linguistics that was compatible with computer science.

In the 1990s, the machine languages with C / C ++ and Fortran gained popularity and eclipsed the use of LISP and Prolog. Greater emphasis was placed on creating functions and libraries for scientific computation on these platforms and were used for intensive data analysis tasks or artificial intelligence with early robots.

In the middle of the 1990s, Sun Microsystems started a project to create a language that solved security flaws, distributed programming, and multi-threading of C++. Besides, they wanted a platform that could be ported to any type of device or platform. In 1995, they presented Java, which took the concept of object orientation much further than C++.

One of the most important additions to Java was the Java VM (JVM), which enabled the capability of running the same code in any device regardless of their internal technology and without the need of pre-compiling for every platform. Java offered one of the first frameworks, with specific tools for the internet, bringing the possibility of running applications in the form of java applets and java scripts (i.e., self-executing programs) without the need of installation. This had an enormous impact on AI and set the foundation in the fields of web 2.0/3.0 and the internet of things (IoT).

However, the development of AI using purely procedural languages was costly, time-consuming, and error-prone. Consequently, this turned the attention into other multi paradigm languages that could combine features from functional and procedural object-oriented languages.

Although first published in 1991, Python started to gain popularity as an alternative to C/C++ with Python 2.2 by 2001. The Python concept was to have a language that could be as powerful as C/C++ but also expressive and pragmatic for executing “scripts” like Shell Script. In 2008, the publication of Python 3.0 solved several initial flaws. Later, the language started to be considered a serious contender for C++, Java and other scripting languages such as Perl.

Since 2008, the Python community has been trying to catch up with specific languages for scientific computing, such as Matlab and R. Due to its versatility, Python is now used frequently for research in AI. However, although Python has some of the advantages of functional programming, run-time speeds are still far behind other functional languages, such as Lisp or Haskell, and even more so from C/C++. Besides, it lacks efficiency when managing large amounts of memory and highly-concurrent systems.

From 2010 and mostly driven by the necessity of translating AI into commercial products, that could be used by thousands of users in real-time, IT companies looked for alternatives by creating hybrid languages, that combined the best from all paradigms without compromising speed, capacity, and concurrency.

In recent years, they used new languages such as Scala and Go (Google), as well as Erlang (Facebook) or Clojure, for applications with very high concurrency and parallelization, mostly on the server-side. New languages such as Julia and Lua have also emerged for scientific computation.

In this post, we will have a quick look at the list of top programming languages used in AI history.