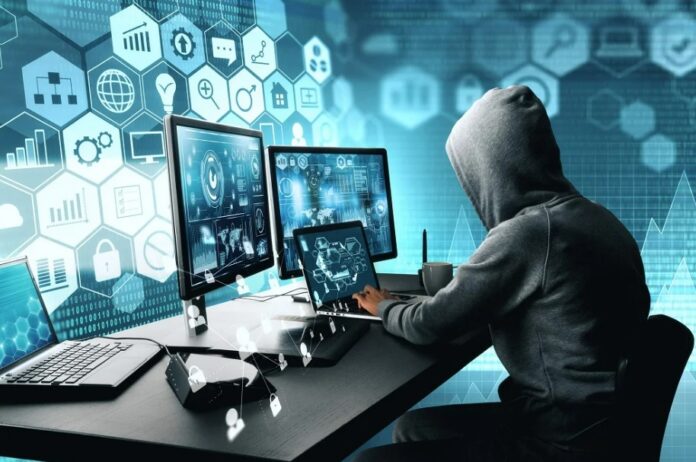 Penetration testing, also known as a pen test or ethical hacking, verifies the effects of particular security flaws or problematic procedures. It is a legitimate attempt to take advantage of flaws in the system, such as those in the operating system, protocol stacks, applications, applications’ misconfigurations, risky end-user behavior, etc. It illustrates the possible repercussions of a network being violated or hacked by an actual attacker.

This process entails a thorough active analysis of all the target system’s security-related features, followed by an attempt to access the system by circumventing these security features. Both paid and free tools can be used to carry out these tests. A report highlighting all the insecure areas that require the system managers’ attention is produced with the help of information about security vulnerabilities that have been successfully exploited through such testing.

Penetration testing assesses a system’s capacity to defend its users, endpoints, networks, and applications from internal and external threats. It also makes an effort to safeguard security controls and ensures that only authorized users have access.

Penetration testing is essential because:

Let’s now explore some of the key stages of penetration testing.

The testing scope must be established before conducting a penetration test. Pre-engagement discussions occur during the planning stage, when the assignment’s parameters are established, along with management approvals, paperwork, non-disclosure agreements, etc. The penetration testing team develops a clear plan following the current security regulations, professional norms, and best practices. The testing team must also list all the tasks to be completed before the penetration test during this phase. Several factors must be considered to carry out a properly planned, controlled attack.

A penetration tester learns about a target during the intelligence gathering phase, including how it behaves, functions, and can be attacked. The information gathered provides important insight into the security measures in place. To obtain as much information as possible about the target organization and its systems, both technical and non-technical methods are used during intelligence gathering.

Various port scanners are freely accessible online for this purpose. Nmap, SuperScan, and Hping are a few well-liked port scanners. The services behind the open ports should be fingerprinted after successfully identifying them. Before including them in the final report, it is advised that the penetration tester verifies the precise name and version of the services currently running on the target system and the underlying Operating System. Additionally, this will aid in locating and removing any later discovered false positives. A penetration tester must make the most of this phase, be resourceful enough to find various vulnerabilities, and be open to exploring every angle that might, over time, result in the leakage of pertinent information about the target organization.

One of the most thrilling aspects of a penetration test is likely exploitation. The target may have unanticipated defenses that stop a specific exploit from working. However, the penetration tester must confirm that the system is vulnerable before exploiting it. It is always advisable to conduct extensive research on the target before launching well-planned, high-probability exploits. A penetration tester will look for exploits for the various vulnerabilities discovered in the earlier phase during this stage. The majority of the vulnerabilities have proof-of-concept exploits available in a large number of online repositories.

If not done properly, this step can be dangerous. There is a chance that using an exploit could crash a production system. Before being used in real situations, every exploit must be tested in a lab setting. Some organizations would demand that certain critical system vulnerabilities not be exploited. In this case, a penetration tester must provide enough proof through well-documented proofs-of-concept that show how the vulnerability affects the organization’s operations. There are reliable exploitation frameworks available for creating exploits and carrying them out methodically. Instead of running exploits on such frameworks, a penetration tester can make the most of their potential. These frameworks can greatly speed up the process of creating original exploits.

Post-exploitation is a critical component in any penetration test. Post-exploitation targets particular systems recognizes critical infrastructure, and targets the information or data that the company values the most and has made an effort to secure. It is necessary to make an effort to conduct additional analysis of the target system to gather more data that might result in administrative privileges. Demonstrating attacks with the greatest potential for business impact is the sole goal of this phase.

The reporting portion of a penetration test is by far the most crucial. Reports explain what was tested, how it was tested, and, most importantly, how the organization should patch any vulnerabilities. Organizations rarely experience a penetration test where the tester works from an attacker’s perspective. The success of the organization’s information security program and preventing future attacks depend on the information gathered during a test. The information must be gathered and summarised so the organization can use it to increase awareness, address problems, and enhance general security rather than just fix the technical flaws. The report needs to be concise and precise. The client shouldn’t have to use their imagination in any way.