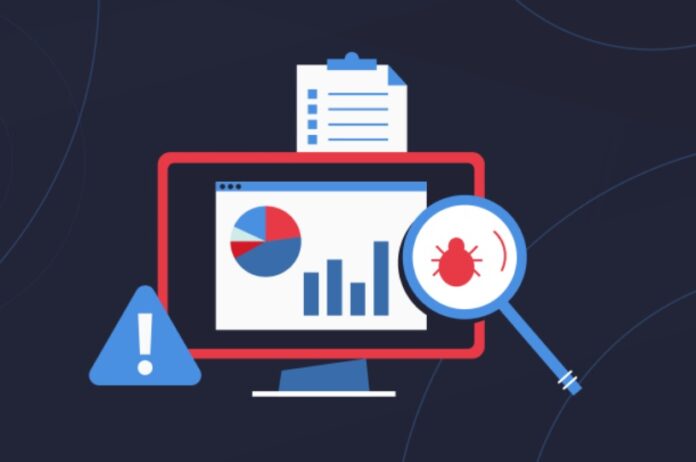 Penetration testing is mostly automated with software applications or performed manually. The method involves gathering information about the target before the test, identifying possible entry points, attempting to interrupt virtually or for real, and reporting the findings.

The primary goal of ethical hacking is to find security flaws in systems or networks. Penetration testing can also be used to assess an organization’s security policy, compliance requirements, employee security awareness, and, as a result, the organization’s ability to detect and respond to security incidents.

The security issues identified or exploited during the penetration testing process are provided to the organization’s IT and network system managers, making strategic decisions and prioritizing remediation efforts.

Grey Box Penetration Testing: A tester in this type of testing usually provides only partial or limited information about the interior details of a system’s program. It’s frequently thought to result from an external hacker gaining unauthorized access to a company’s network and infrastructure documents.

Black Box Penetration Testing: The tester does not know the systems he is testing in this type of penetration testing. He wants to learn everything he can about the target network or system. In this type of testing, for example, a tester only has an idea of what the expected outcome should be rather than knowing how the outcome is reached.

White Box Penetration Testing: The tester has been given a wide range of data about the systems and/or network, including Schema, Source Code, OS details, IP address, etc. It’s usually thought of as a mock attack from an indoor source. Structural, glass box, clear box, and open box testing are used to describe this type of testing.

The goal is to understand the significance of devices on your network and the risk associated with each. Several factors are frequently used to determine risk, including but not limited to:

The determined risk establishes the vulnerability assessment scans in the proper order and prioritizes the rest of the assessment. It can also be used as part of an enterprise risk management initiative’s business impact analysis.

It’s necessary to know whether a device’s configuration complies with basic security best practices before being assessed for vulnerabilities. Among the configuration factors that must be included in a baseline are:

Approach each device as if you were a malicious actor; once you run a scan in the next step, you’ll want to know what an inside or external threat actor can access and compare that to known vulnerabilities and insecure configurations to properly interpret the scan results. In addition to the configuration factors, gathering additional information about the system (such as log data pushed into a SIEM solution) and any previously-known vulnerabilities for the specific OS and version, any installed applications, or any enabled services is becoming increasingly useful.

When it comes to vulnerability scans, you have a couple of options. All of them add a layer of context to the results. Vulnerability scans are typically conducted in two ways: unauthenticated or authenticated. An unauthenticated scan examines a system from a network perspective, looking for open ports and testing for the use of exploits and attacks. A credentialed scan of the OS and applications will be performed to find misconfigurations and missing patches exploited by threat actors, such as weak passwords, application vulnerabilities, and malware.

By obtaining an honest security posture, part of the vulnerability assessment can be completed. Scanning should be considered by organizations in regulated industries or those subject to specific compliance laws to ensure that security-specific mandates are met. Businesses that accept credit cards, for example, confirmed that they met the requirements of Section 11.2 of the Payment Card Industry Data Security Standard (PCI DSS). Similarly, regulations such as the Health Insurance Portability and Accountability Act (HIPAA) and the General Data Protection Regulation (GDPR) apply to those businesses (GDPR).

Reporting a vulnerability is important because it shows the scan’s results, the risks and importance of scanned devices and systems, and the next steps to patch the vulnerability. It’s critical in a vulnerability assessment that the reporting be actionable.

Reporting should include pertinent information that can be used to address discovered vulnerabilities, such as:

Reporting provides a detailed understanding of an organization’s current security flaws and the work required to address the potential threat and mitigate future vulnerabilities.