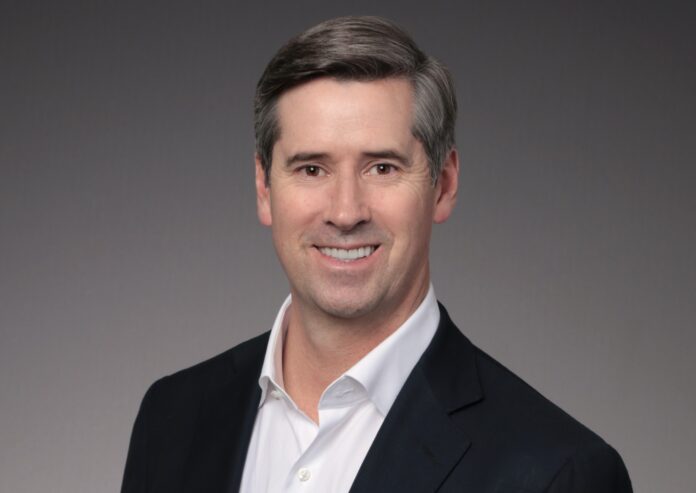 With the exponential growth of the game industry over the past decade (especially since the global pandemic) and the increased complexity of games, game development has reached a tipping point where it is no longer humanly possible to use only manual techniques to create games.

Today, a large part of games are designed, built, and tested automatically. Thanks to artificial intelligence (AI), researchers have delved into better AI techniques to support, assist, and even drive game development in recent years.

Tom graduated from Stanford University in 1991. He worked in Japan and China for Caterpillar-Mitsubishi in the 1990s before returning to Seattle, just as the Internet was taking off. Tom started his first company, Soma.com, in 1997, which was the world’s first Internet pharmacy, and successfully sold it to CVS drugstores several years later.

Tom has been active in angel investing as well as venture capital. His passion is starting companies, though, and he created his next company, Candela Hotels, as a leading high-touch, high-tech luxury hotel concept. The 2007 financial crisis put the build-out of those hotels on the shelf. Tom went back to investing in technology start-ups, including VR gaming. Jet Play is his latest breakthrough company, which plans to empower the world’s game creators through the magic of AI. 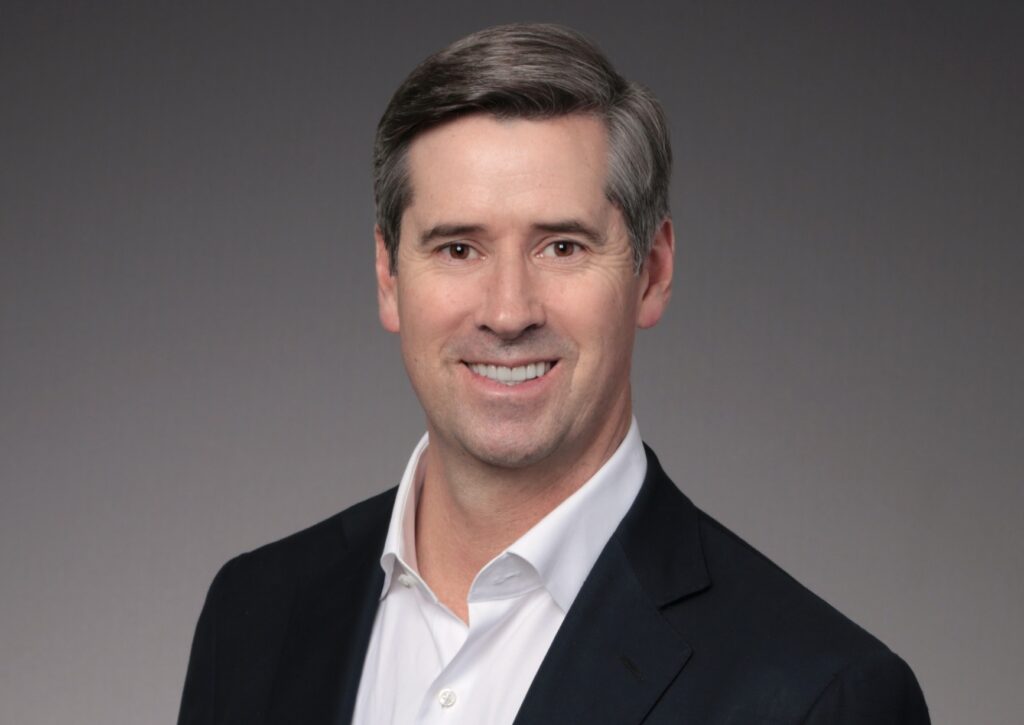 1. Traditionally, artificial intelligence was always left until the last stage in a game’s development cycle. Most programmers know that it is almost impossible to develop game AI until one knows how the game will be played. But today, it has become the central part of all advanced game design, be it creating advanced characters and their own independent, autonomous personalities that players interact with. Can you tell us how AI is revolutionizing the gaming industry today?

AI and machine learning are going to become more and more embedded in the design process for game creators. It will free up much of the drudgery in game creation and less time will need to be spent in brainstorming sessions, scanning social media and testing prototypes to come up with a hit game. The AI tools will provide all of the ideas at your fingertips and assist with initial concepting, thus allowing game creators to focus on the actual execution of the game design.

2. Players are more diverse, have access to games in more places and at more times, and produce more data and content for developers to leverage than ever before. What are the key challenges the game developers face today, and how AI plays a more significant role in delivering an engaging and real-time experience to the players?

Game developers face constant pressure and competition to come up with new winning game concepts or improved versions of existing ones. AI will significantly enhance and turbocharge the design process for creators by allowing them instant access to over a million games and the ability to blend these games together, creating something entirely new.

3. Tell us about your new AI platform Ludo.

Ludo, Latin for ‘I Play,’ is the world’s first AI games ideation tool that uses machine learning and natural language processing to develop game concepts 24 hours a day. Ludo is constantly learning and evolving and makes game concepting and ideation simple. Just by entering in keywords or sentences, Ludo accesses its database of close to a million games and rapidly returns written game concepts, artwork, and images that developers can rapidly work on to take the next stage (concept presentation, MVP, or accelerated soft launch).

Ludo will change game creation by enabling developers, arming them with unique game concepts within minutes of their request being processed. Furthermore, as Ludo’s powerful capabilities are within reach of any size of the studio, the creation process is being democratized.

4. The style of programming in a game is still very different from that in any other sphere of development. There is a focus on speed, but it isn’t very similar to programming for embedded or control applications. There is a focus on clever algorithms. Tell us how Ludo uses machine learning algorithms and natural language processing to develop game concepts 24 hours a day.

Ludo relies on Natural Language Processing (NLP) Transformer models to understand existing games and generate new games. Ludo’s models are trained on games found in different sources, of all possible genres, and a wide variety of platforms. This allows Ludo’s models to fundamentally understand what each game is about, how different game elements can be used to build a game, and produce new game descriptions leveraging those associations.

The game generations produced by Ludo tend to have a high degree of creativity and surprising combinations of game elements while still being perfectly readable and understandable, making Ludo an excellent brainstorming partner. And since there is random sampling involved in the generation processes, the content generated by Ludo will always be different and is virtually unlimited, even if the users give Ludo the same inputs.

Ludo combines a number of different NLP models to provide a rich experience in game generation, including:

5. Where is the gaming industry headed? Can you tell us about the current trends in gaming?

Creativity is the new currency. The future will see us scaling our creativity through the power of AI, and in a few years, it will be hard to imagine game designers not using AI tools as a fundamental part of their design process. Digital worlds like versions of the Metaverse will be created by many different actors in the next five to ten years, and people will be spending more time socializing and interacting with digital friends in the future, a trend we have already seen developing during Covid-19.