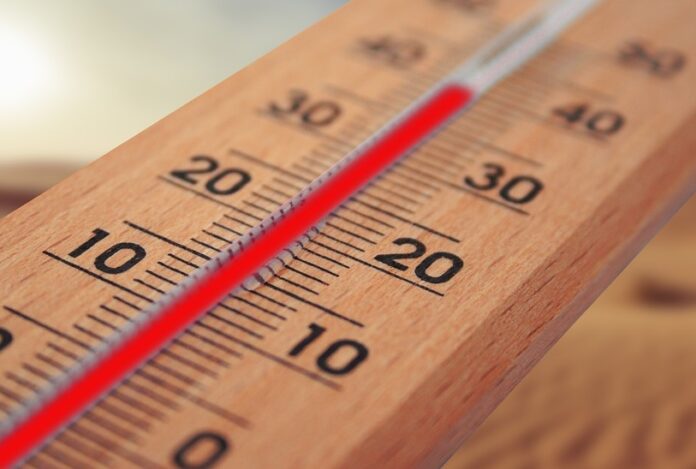 Sensors are one of the key drivers of Industry 4.0 and the Internet of Things (IoT) in factories and workplaces. They help optimize product design, production, quality control, asset management, and maintenance in a factory setup, leading to greater efficiency and productivity gains.

Among the top sensors used in smart manufacturing is a temperature sensor that measures temperature, one of the vital parameters to be measured and controlled in a wide variety of needs and applications that can directly affect material properties and product quality.

One of the commonly used sensors in industrial IoT systems, the temperature sensor, is a device that has the ability to collect temperature data from a resource and then changes it into information that can be understood by another device. It detects temperature changes, produces either an analog or digital output, and can measure the thermal characteristics of gases, liquids, and solids. Accuracy of the temperature reading is essential, as it enables manufacturers to push performance closer to safety limits.

There are a wide variety of temperature measurement systems in use today, depending on what you want to measure and how accurately you want to measure it. However, thermometers are the most common and oldest temperature sensors encountered in simple, everyday temperature measurements. Typically, they are used in heater systems, air conditioners, climatizing units, washing machines, overheating protection, and other appliances.

Below is the list of different types of commonly-used temperature sensors, along with their key features.

Thermocouples, a type of electronic sensor, are one of the most routinely used types of sensors due to their simple design, small size, ease of usage, and quick response to temperature changes.

Most widely used in industrial measurement due to its inexpensive, rugged, and reliable nature, it has a wide temperature range, high-temperature measurement; high resistance to shock and vibration; fast thermal response.

Also called thermally sensitive resistors, thermistors change their physical appearance with temperature changes. They are passive components, with a resistance much dependent upon temperature. Their effective operating range is −50 ◦C to 250 ◦C. Widely used in the automobile industry to detect the intake and coolant temperature, they have fast thermal response, and lead wire resistance results in a small error. The limitations of these temperature sensors are their limited temperature range and low resistance to shock.

Known for accuracy and stability, these sensors detect temperature changes ranging from −50 ◦C to 500 ◦C for thin film and −200 ◦C to 850 ◦C for a wide film. They are widely used as HVAC, room, duct, refrigerant temperature, motors for overload protection, and automotive for air and oil temperature detection. Resistance thermometers have high precision and stability, strong output signal, high sensitivity, good stability (can maintain temperatures below 0.1 ◦C for a long time). But the limitations are that they are expensive; easily influenced by lead wire resistance, slow thermal response, low resistance to shock and vibration.

Tips to know when preparing CAD model for CNC milling

What is the cost to install a fast charging station for EVs?

Medical device market – How to stay ahead?

Advantages and disadvantages of wireless technologies

The impact of Machine Vision applications