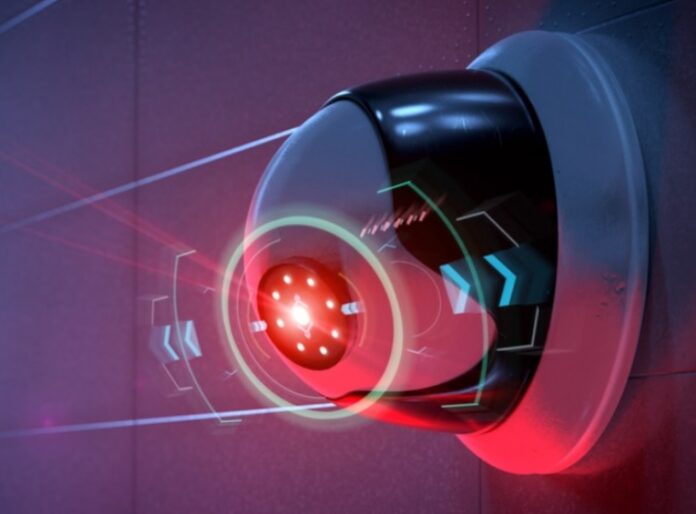 China is a leading global driver of AI surveillance, supplying technology linked to Chinese companies such as Huawei, Hikvision, Dahua, and ZTE, in 63 countries. China is not alone. Several U.S. companies (such as IBM, Palantir, and Cisco) and others from France, Germany, Israel, and Japan also play a key role in supplying AI surveillance technology in more than 32 countries.

For instance, in the US, increasing numbers of cities have adopted AI surveillance systems in recent years. A 2016 investigation by Kim Hart of Axios revealed that the Baltimore police secretly deployed aerial drones to carry out routine surveillance over the city’s residents and capture aerial images of the city. The police also deployed facial recognition cameras to monitor and arrest protesters, particularly during the city’s 2018 riots. An array of hi-tech companies also has advanced surveillance equipment installed at the U.S.-Mexico border.

Second, AI can effectively deploy a much broader surveillance network than traditional methods. Unlike human operators with limited attention span, AI systems never tire or fatigue. Automated AI surveillance can function in stealth mode. That way, citizens may never know if bots are monitoring their text messages, reading their social media posts, or geo-tracking their movements around town.

The following are the key AI surveillance techniques governments use worldwide to support specific policy objectives and accomplish a broad range of surveillance goals.

Unlike ordinary CCTV, which has been a crown jewel of police forces for 25 years, facial recognition systems use biometric technology that uses a camera (both video or still images) to match existing or live footage of individuals with images from databases. These concealable or mobile cameras can scan distinctive facial features to create detailed biometric maps of individuals. Not all systems focus on database matching. Some systems aggregate demographic trends or conduct broader sentiment analysis via facial recognition crowd scanning. Though there are growing concerns about algorithmic bias and prejudice, facial recognition systems are rapidly spreading worldwide.

Smart policing means the use of data-driven analytics technology to facilitate investigations and police response. It feeds immense quantities of data into an algorithm — geographic location, biometric data, historic arrest levels, types of committed crimes, social media feeds — to prevent crime, respond to criminal acts, or even make predictions about future illegal activity. One significant component of smart policing is creating automated platforms that can facilitate the fine-tuned collection and disaggregation of vast amounts of information from multiple sources.

Currently, smart policing techniques are used in at least 53 countries in the world. The technology accelerated in the United States after the National Institute of Justice started issuing grants for pilot predictive policing projects in 2009. The programs claim to predict with remarkable accuracy, based on massive data aggregation, where future crimes will be committed and individuals likely to commit those crimes. However, there are growing concerns about the effectiveness of these predictions, bias, and prejudice.