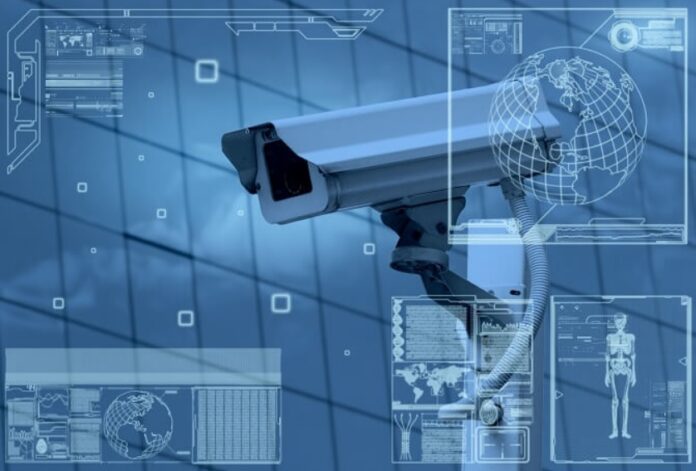 IP surveillance is rapidly becoming the most flexible and future-proof option for security and surveillance for businesses, warehouses, and campuses, which have plenty of people and physical assets to protect. The demand is growing fast, creating a lucrative market for IT resellers, system integrators, and installers.

One of the main benefits of IP surveillance is the ability to use open storage solutions. It does not require specialized storage solutions. It has several options for providing added storage layer, including a Redundant Array of Independent Disks (RAID), tape backups, data replication, server clustering, and multiple video recipients. It also has higher redundancy, greater performance with standard components, and scalability than found in DVR counterparts.

According to studies by Sandia National Laboratories that develop technologies to support U.S. national security, far more video is captured and recorded than anyone could ever monitor or search. Ideally, security personnel could only watch a monitor for up to 20 minutes before losing focus. Unless you’ve got an almost unlimited budget, there is simply no way to monitor all surveillance cameras in a system without some form of built-in algorithm compiling relevant information.

That’s where intelligent video (IV) comes into the picture. The next big trend in IP surveillance, intelligent video allows cameras to monitor events within the field of view, creating important synergies than those with a digital video recorder or other centralized systems.

What is Intelligent Video (IV)?

Different vendors refer to IV in various terms, including “actionable intelligence,” “video analytics,” or “intelligent video.” Whatever is the term, IV mainly turns video into “actionable information,” allowing the users to receive alerts and make decisions quickly. Using a mathematical analysis of video streams, the surveillance system itself analyzes the video. It alerts the operator by triggering an alarm if it spots a change in the level of activity in the field of view.

The Boston Police Department, for instance, has network cameras monitoring the entryway door to their building. The camera follows all individuals as they enter until it gets enough facial data points. The system then automatically compares the data against an existing database of outstanding arrest warrants. In this way, the officers will immediately know if someone with an outstanding warrant enters the building for any reason, such as to bail out a friend.

Offering this sort of intelligence in a video surveillance system has significant advantages, the most central of which is the ability to reduce the staff’s workload.

It decreases the amount of video sent over the network because the cameras themselves “decide” when recording is necessary. This, in turn, reduces the overall strain on the IT infrastructure by freeing up bandwidth for other applications. It can lower the total cost of a surveillance system by generating fewer false alarms and reducing the number of people required for its surveillance.

To sum up, it appears that IV will remain hot in the coming years because it will greatly improve system performance and continue to evolve, creating even greater user advantages.