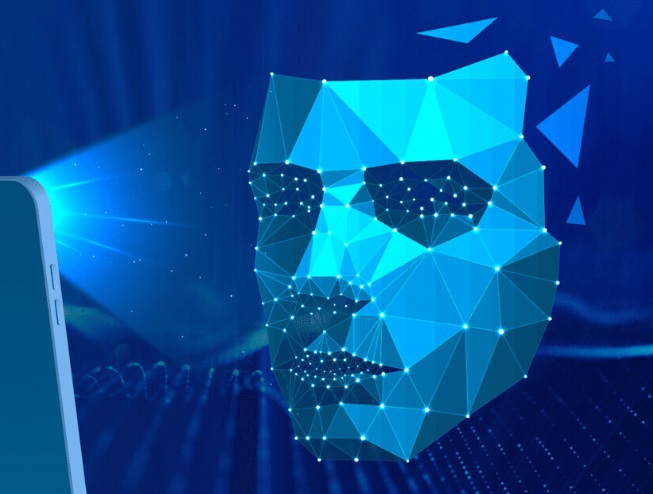 In a few decades, facial recognition has gone from being some highly advanced security systems in movies to ubiquitous biometrics tools, existing all around us, and even in the palms of our hands as smartphones.

The technology is used in so many different ways. Some phones use facial recognition to grant access, and some governments like the US and China are using facial recognition on databases like driver’s licenses for a variety of reasons. We have also got fun filters in mobile phone cameras that utilize facial detection to create effects. A good thing about face recognition is that it replaces most security methods dependent on password and PINs, which are hard to recall or can be easily lost.

Face recognition is, in fact, a complex problem. It works based on a set of facial characteristics and traits, but obviously, there is always more to a face than just these features. Human faces differ in a lot of factors like the width of the nose, the distance between the eyes, the shape in the size of the mouth, and so on.

Some facial recognition technologies look at up to 80 factors on the face to help identify unique features, and ultimately identities these features get to be pretty detailed, observing things like the depth of eye sockets and the height of cheekbones in the shape of the jawline.

For humans, face recognition occurs naturally, but for machines, it can present many complicated challenges, caused by intrapersonal variations in our faces like illumination variations, pose variations, facial expressions, disguises, use of cosmetics and accessories, hairstyle changes and temporal variations like aging.

Therefore, to recognize faces, engineers have created many techniques to work around. In this post, we will look at some of the standard face recognition techniques and their applications.

The model-based face recognition methods, also known as geometry-based or template-based methods, construct a face model, capable of capturing facial variations or highlights based on their geometric relationship. They focus on distance, arrangement, and relative sizes of internal facial elements such as the location of eyes, nostrils, etc., and compare the parameters against the parameters of the known faces. Model-based methods are divided into two:

a. 3D Morphable Model (3DMM): It is a powerful 3D statistical model of human face shape and texture. It can model intrinsic properties of 3D faces, such as shape and skin texture, rather than their appearance. Widely used for general face representation, image analysis, and image synthesis, 3DMM collects data through a collection of well-controlled 2D and 3D face scans and establishes a mapping between a low-dimensional parameter space and a high-dimensional space of textured 3D models.

b. Elastic Bunch Graph Matching (EBGM): It recognizes a human by first localizing a set of landmark features and then matching the common structural similarities and features with other images in the database. All instances are represented by the same type of graph, from which a structure is created with the nodes, representing local textures and variants. EBGM can only be applied to objects with a common structure, such as faces in a frontal pose, sharing a standard set of landmarks.

One of the most successful and well-studied methods in face recognition, appearance-based methods, use the pixel intensity values, which correspond directly to the radiance of light emitted from the object along with certain rays in space. Appearance-based face recognition can be divided into linear analysis methods such as PCA, ICA, and LDA and nonlinear analysis methods, such as KPCA.

a. Principal Component Analysis (PCA): It is a feature extraction technique that drops the “least important” variables while retaining the most valuable and expressive features within a face. By reducing the number of variables, it brings out vital variables (eigenfeatures like eye, nose, mouth, cheeks, etc.) that best represent the face and tries to construct a computational model that best describes it.

b. Independent Component Analysis (ICA): When PCA tries to obtain a representation of the inputs based on uncorrelated variables, ICA provides a representation based on statistically independent variables. A generative model for the observed multivariate data, ICA reveals hidden factors that underlie sets of random variables, measurements, or signals. ICA is mainly used on the problem of blind signal separation.

c. Kernel Principal Component Analysis (KPCA): It is the nonlinear method to extract essential features or landmarks. By using a kernel function, the images are first transformed from image space into a higher dimensional feature space to exploit the complicated spatial structure.

d. Linear Discriminant Analysis (LDA): Also called Fisherface, LDA is an appearance-based technique used for dimensionality reduction. It reduces the number of dimensions (i.e., variables) in a dataset while retaining as much of the class discriminatory information as possible. It utilizes a regulating learning strategy using more than one preparing picture for an individual class. This strategy looks through direct blends of highlights while saving class autonomously.

Support Vector Machines (SVM) are one of the most useful techniques in classification problems. Intuitively, given a set of points belonging to two classes, an SVM ﬁnds the hyperplane that separates the largest possible fraction of points of the same class on the same side, while maximizing the distance from either class to the hyperplane. This hyperplane, called Optimal Separating Hyperplane (OSH), minimizes the risk of misclassifying not only the examples in the training set but also the unseen examples of the test set.

In recent years, different ANN architectures and models were used for face detection and recognition, because these models can simulate the way neurons work in the human brain. Below, you can see some of the top methods related to face detection based on ANN.

Compared to face recognition by humans, automatic machine recognition of faces has several advantages. A computer can store a large number of face images in a gallery containing faces of known individuals, remembering more people and recognizing each of them more efficiently than a human, because it never gets tired. This has created a myriad of applications, including security, surveillance, medical treatment, etc.