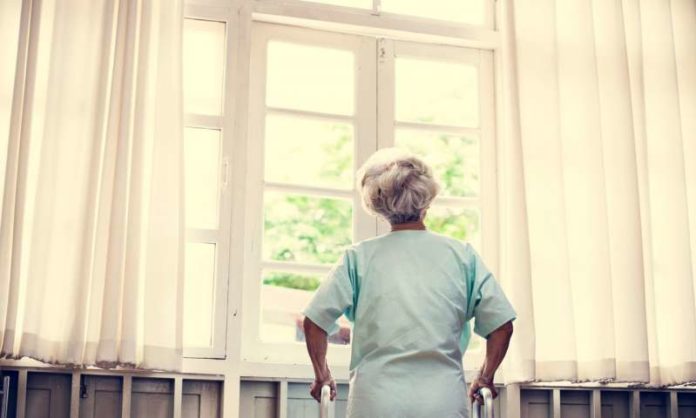 The technology world is seeking ways to keep the world’s aging population safe and comfortable due to a critical demographic transition: from young to increasingly aging populations.

According to studies, for the first time in history, the number of people older than 64 years old surpassed the number of children under five years old in 2018. China has the most amount of older people in the world, which is about 200 million. To roughly estimate, they share 5 percent of the world’s seniors.

According to the estimation by the National Center for Biotechnology Information, approximately 30% of older adults confront fatal health complications due to falls or fractures.

Most of these fatal accidents can be prevented with devices like wearables and smart homes, which incorporate sensors, actuators, and modern communication and information technologies, to enable continuous and remote monitoring of elderly health and wellbeing at a low cost. This article will explore some of the safety wearables in 2019.

Researchers at Keio University have built a robotic tail, dubbed Arque, that can help unsteady older people keep their balance. The gray 1-meter device mimics tails that cheetahs and other animals use to keep their balance while running and climbing. The tail keeps balance like a pendulum, and it is attached to one’s waist with a harness. When one tilts the body one way, the tail moves in the opposite direction. Keio’s robotic tail uses four artificial muscles and compressed air to move in eight directions.

Inflatable belt to protect the elderly if they fall

Chinese company Suzhou Yidaibao Intelligent Technology Company designed an inflatable belt to protect older people if they fall. The belt works like a car airbag, which the company used to make, before realizing the potential of catering to consumer demands from China’s aging population. When a micro gyroscope detects the speed and angle of the fall, a microprocessor triggers the airbag.

ActiveProtective Smart Belt is a smart airbag belt for hip protection. The 2.5-inch smart belt is worn like a regular belt, and it works much like an airbag in a car. Instead of deploying on impact, the belt’s fall-detection technology uses 3-D motion sensors that can detect unusual movement and tell when one is falling. The airbags inflate in 60 milliseconds, providing a cushion around your waist and hips to soften the impact. The belt also has Wi-Fi and Bluetooth capabilities to alert caregivers to a fall.

Alert1’s PAX Plus is a mobile personal response system that works as a two-in-one mobile and home fall detection system. This GPS-enabled device provides an emergency button supporting unlimited two-way voice calling. If a fall is detected at home or any other place, the device automatically calls Alert-1’s 24/7 Command Center, which is staffed by 911-trained operators. Help is delivered whenever and wherever needed. Battery life for the PAX Plus is 24 hours.