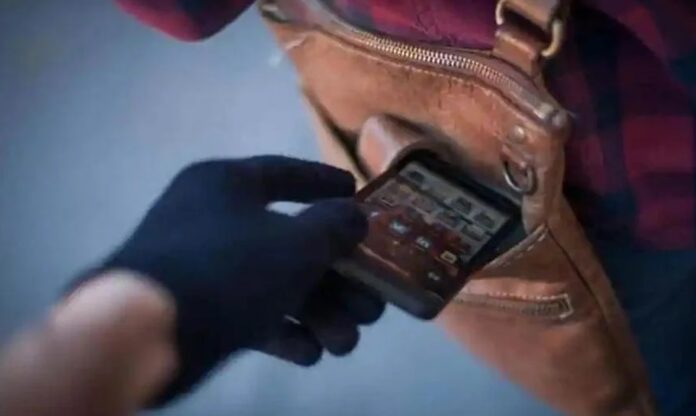 According to a study in 2013, there were 742,000 victims of mobile phone theft in England and Wales. Nearly 100,000 mobile phones were reported stolen to the Metropolitan Police Service (MPS) in London alone.

According to a UK crime survey, pubs and nightclubs were the most commonly reported locations for mobile phone thefts in London, followed by public transportation and cafes/restaurants where people leave their phones unattended.

Smartphones are at greater risk among mobile phones than older models since smartphones are more valuable during a potential resale in second-hand markets and provide access to more personal content, which can be exploited or sold. Over 50 percent of all phones stolen in 2014 were Apple iPhones.

In general, thieves will be more likely to steal a mobile phone if they think they can sell it or derive some other benefit (e.g., using it themselves). Making phones harder to steal without compromising their basic design benefits is very difficult, i.e., being relatively small and portable.

However, it is possible to make mobile phones less attractive to thieves by making them harder to use or sell after being stolen. It can be a primary goal and possible solution. Therefore, all leading phone manufacturers have implemented security measures like Find My Mobile, Reactivation Lock, and MPS intelligence.

Furthermore, manufacturers are increasingly providing customers with security features to protect their smartphones, such as the ability to:

In addition to this, mobile phone owners can take simple steps to reduce their chances of becoming victims of mobile phone theft. They include: