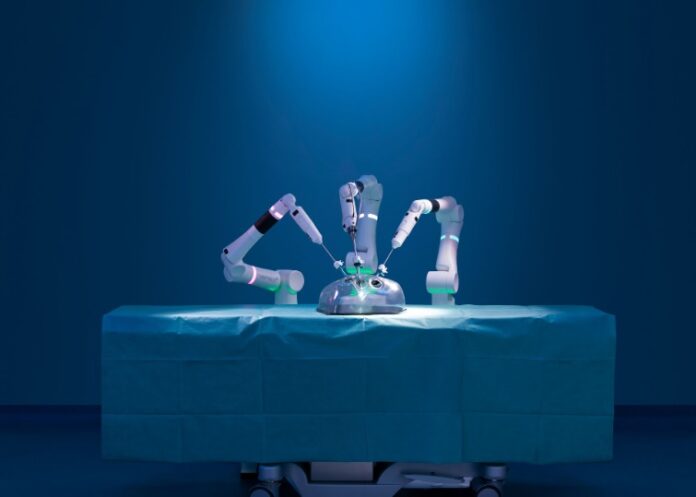 In the same year, Hungary ranked 32nd worldwide regarding the number of robots per 10,000 workers, with most robots used in the automobile industry. The IFR expects growth in robot sales in Hungary, mainly due to investments in the automotive industry.

Laboratory of Intelligent Robotics – Budapest University of Technology and Economics

The Department of Control Engineering and Information Technology at Budapest University of Technology and Economics was established in 1964 with a vision to train engineers for the research and industry of instrumentation and process control. Since then, it has diversified its research objectives and has become a well-respected center of computer applications.

The main research areas of the department include control theory, instrumentation, robotics, software engineering, digital design, and computer architecture. Other research and development activities are artificial intelligence, computer graphics, computer networks, industrial control systems, high-level logic synthesis, measurement and process instrumentation, robot control, etc. The department is responsible for the educational programs in both Sections of the Faculty of Electrical Engineering and Informatics.

SZTAKI is a member of the Eötvös Loránd Research Network (ELKH), the largest and most successful IT research institute in the country. SZTAKI is a workshop of the widely interpreted computer science, the national research base of information technology, computer science, and related fields. It deals primarily with the technical-scientific and mathematical issues of informatics, but the research covers all areas related to the fundamental questions. In addition to extensive research in basic and applied research, it is an important task to utilize the acquired specialized knowledge in the areas of research and development, system design and system integration, consulting, software development.

As a member of the EU networks of ICIMS-NOE, AMETMAS-NOE, SIM-SERV, CODESNET, and NEURON, the lab cooperates with 35-40 research and industrial firms in robotics, simulation and virtual/real enterprises on their design and management issues.