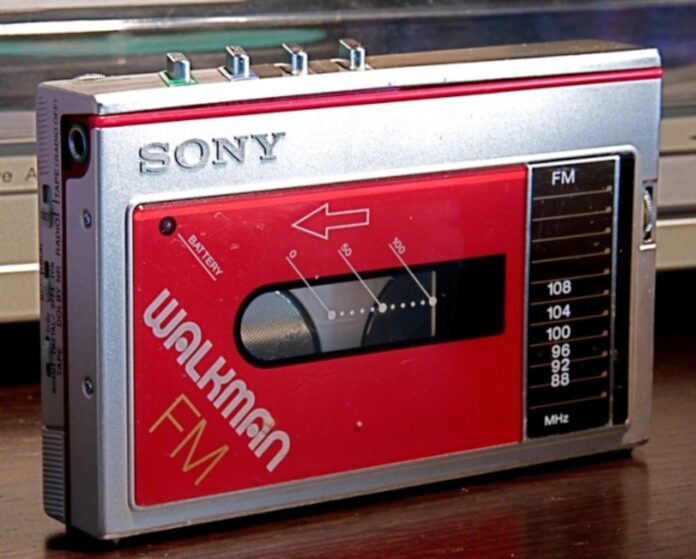 The popularity of wearable technologies is increasing day by day. It is already an indispensable part of our daily life. With the arrival of 5G networks, and growth in various technologies like electronic chips, GPS systems, sensors, and nanotechnology, wearable devices are expected to give rise to “augmented humans” or “humans 2.0” in the near future.

Wearables are networked devices that collect data, track activities, and customize experiences to users’needs and desires. Mounted into consumer electronics, accessories, and clothes, they are equipped with microchips sensors to measure temperature, humidity, motion, heartbeat, and more.

By 24/7 monitoring and synchronizing multiple parameters, wearables enable a broad range of applications in healthcare, sports, agriculture, and navigation.

Incidentally, wearable technology is not a new phenomenon. The wearable devices had been around since the 12th century, although it was recent that they became an indispensable part of our daily life. Here we go with our timeline corresponding to the development and progress of wearable technology.

The first visual aid, called a reading stone, was invented around 1000 AD, but the first wearable eyeglasses were invented around 1286 in Italy. Salvino D’Armate, a 13th century Italian from Florence, is thought to be the inventor, though no evidence exists to prove who the original inventor.

The history of watches began in Europe with the invention of the mainspring in the early 15th century. Nuremberg clockmaker Peter Henlein, one of the first German craftsmen who made “clock-watches,” ornamental timepieces worn as pendants, is credited as the inventor of the pocket watch.

Touted to be invented by the famous mathematician named Cheng Dawei during the Chinese Qing dynasty, which took place between 1644 and 1911, the abacus ring once worked as a counting tool, which allowed traders to perform quick calculations.

Julius Neubronner, a pioneer of amateur photography and film, invented the first wearable, lightweight camera in 1907. Used for pigeon photography, an aerial photography technique, this miniature camera had a pneumatic timing mechanism to activate the shutter at set intervals.

Noted mathematicians Edward Thorp and Claude Shannon built a series of cigarette pack sized analog devices to predict roulette outcomes, using a predictive algorithm in 1960. They successfully predicted zones into which the ball would come to a rest, by measuring the speed of the wheel’s rotation, the speed of the ball, and its rate of decay. The final operating version was tested in Shannon’s basement home lab in June of 1961.

The first digital watch named the Hamilton Pulsar, which was available in gold and stainless steel was released in 1975 by Time Computer Inc. The watch included a two-headed pen with one end that acted as a stylus to operate the tiny keys of the calculator.

The Hewlett-Packard HP-01 is a miniature calculator watch, designed and manufactured by Hewlett-Packard (HP) in 1977. Made in five models (two gold-filled models and three stainless models) and with 28 tiny keys that allowed to perform over three dozen mathematical functions, the watch was one of the most sought after electronic collectibles ever. It brought a new dimension in time management and personal computation.

The BlackBerry 850 was a two-way email pager, released in 1999 by Research In Motion (RIM). One of the first wireless devices with an ability to connect people to their corporate email, the device had a six or eight-line display and was capable of sending messages, emails and had calendars, address books, task lists, a calculator, and an alarm function.

The first consumer Bluetooth device launched in 2000, and Ericsson T36 was the first Bluetooth mobile phone. However, it was the updated T39 model, which actually made it to stores in 2001. This hands-free wireless technology operates at frequencies between 2402 and 2480 MHz, or 2400 and 2483.5 MHz.

Microsoft SPOT (Smart Personal Object Technology) was the first real connected smartwatch for the masses. It was released in 2004 by Microsoft to a lot of commercial excitement but is considered a commercial failure. SPOT relied on FM broadcasting subcarrier transmission as a method of data distribution, instead of using 3G or Wi-Fi.

Google Glass is an optical head-mounted, voice, and motion-controlled Android display attached to eyeglasses to display smartphone-like information in a hands-free format. First unveiled in 2012, the device became available to the public in 2014, but received a great deal of criticism due to privacy concerns.

The Oculus Rift is a virtual reality headset released in 2016 by Oculus VR, a division of Facebook Inc. It allows users to participate in different simulated experiences such as playing video games, watching movies, and using social media. The device’s production was discontinued in 2019 to be replaced by the Oculus Rift S.