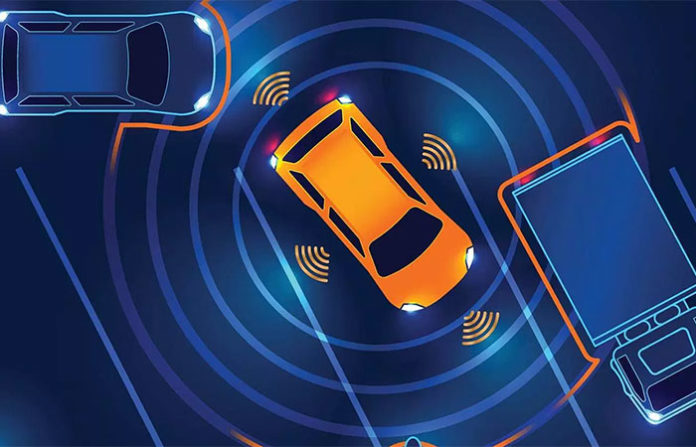 Robotics is one of the most significant elements, accelerating the Turkish economy toward Industry 4.0. According to the International Federation of Robotics (IFR), Turkey has over 12,500 industrial robots, with about half working in its automotive industry.

A global study conducted in 2018 shows that among the countries with advanced robotics where the average number of robots for 10,000 workers in manufacturing is 300, Turkey has only 19 robots, leaving a vast potential for robotics in manufacturing. Some of the top Turkish manufacturing companies with industrial robots in their assembly lines include Oyak Renault, Tofas Fiat, Ford Otosan, Otokar, Otoyol, BMC, Mercedes, Toyota, Hyundai, etc.

Interestingly, one of the very first humanoid robots, named RoboTurk, was designed and developed at Balıkesir University in Turkey in association with the Scientific And Technological Research Council Of Turkey (TUBITAK) in 2006. The first humanoid robot supported by the Turkish Government, RoboTurk, is the successor of two biped robots Salford Lady and Gonzalez, from the University of Salford in the UK.

In 2009, Turkey’s first dynamically walking humanoid robot, SURALP, was developed by Sabanci University in conjunction with TUBITAK. In 2011, the primary brain-controlled robot named Auriga was developed at the University of Cukurova.

Artificial Intelligence and Robotics Laboratory (AIR Lab) at the Istanbul Technical University focuses on building intelligent systems by developing and applying artificial intelligence methods and algorithms since 2007. The laboratory is running several projects on intelligent robot/agent systems, and their main research topics include automated reasoning and planning for autonomous mobile robots, learning in mobile robots and intelligent agents, and cooperation in multi-robot systems.

AIR uses advanced vision techniques for scene interpretation, and the laboratory has advanced research facilities for both undergraduate and graduate studies. It also participates in RoboCup 3D Simulation League, one of the major leagues of RoboCup organization, held by the RoboCup Federation. The league provides an environment for multiplayer soccer games of two competing teams of simulated autonomous humanoid agents.

The research on swarm robotics focuses on the development and implementation of distributed and scalable coordination algorithms, such as self-organized flocking, for mobile robots. The lab also works with mini unmanned aerial vehicles to develop similar coordination strategies. It actively participates in projects that develop artificial vision systems that can adapt to the environment to improve perceptual capabilities.

Its research has mainly been on bridging the gap between high-level reasoning and low-level control, involving both theoretical and hands-on components. The lab has been working on several robotic applications, including manipulation planning, service robotics, cognitive factories, multi-path planning, and rehabilitation robotics.