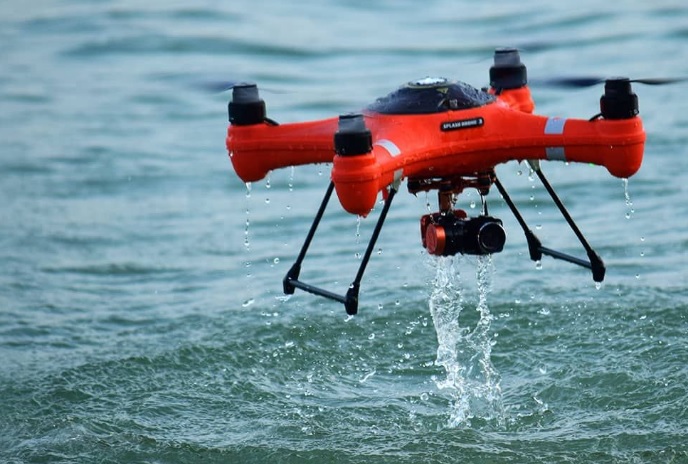 The fast-growing drone industry presents several new business opportunities for companies ranging from small entrepreneurs to Fortune 500 firms. Yet, it also opens up new risks for recreational and commercial drones, including drone mishaps such as accidental crashes causing injuries to bystanders or property damage.

Drones cause injuries because of their quick movements, rotating parts, sharp blades, and edges. Bodily injury refers to any harm to a person’s body that occurs directly through direct collision or indirectly when a drone causes a car accident or another collision.

Personal injury, in addition to physical bodily injury, includes the invasion of privacy, such as when a drone photographs someone in the privacy of their home or the unauthorized use of photographs taken of people, buildings, or trade-protected images.

To mitigate these damages caused by drone injuries and invasion of privacy, some insurance companies have begun to offer liability coverage for drones. Drone insurance seems to be a brand new market with tremendous growth potential.

There is a common misconception among some people that drone operators are kids in a park playing with remote-controlled toys. But the, US Transportation Secretary Anthony Foxx made it clear in a press release in December 2015 that unmanned aircraft enthusiasts are aviators, and with this title comes a great deal of responsibility.

One responsibility of drone operators in the US is registering with the US Department of Transportation’s Federal Aviation Administration (FAA). Purchasing insurance would also be a wise decision. The Academy of Model Aeronautics, for example, provides up to $2.5 million in general liability coverage for bodily injury and property damage. Notably, insurance is necessary for both commercial enterprises and hobbyists.

Drone operation is similar to that of driving a car or a boat. It exposes the drone and any attached equipment, such as cameras, to significant risks and liability risks. When it comes to drones, so many things can go wrong, from malfunctions to misuse and pilot error. Do you want to pay out of pocket if the inexperienced pilot loses control and the drone causes property damage or bodily injury?

Even though more insurance companies offer drone insurance, the industry is still in its early stages, so there is no standard approach to coverage. Before offering insurance on drones, many large insurance companies are waiting for the FAA to finalize regulations. However, fortunately, hundreds of specialty insurance firms have jumped ahead of the curve and entered the market, offering coverage for the following risks:

Before we sum up, it is interesting to note how insurance companies are responding to this new area of risk and how they are dipping their feet into the market or saying this isn’t something they want to get involved in. Anyways, when it comes to drone insurance, customer education and awareness play key roles because they need to be aware of what exposure they are in and what is not likely to cover in their standard liability policy.