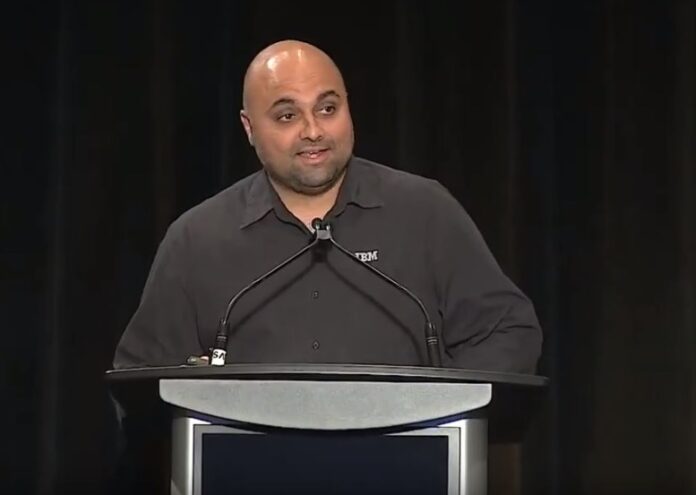 It goes without saying that technology today plays a big role in the ability to exert precise influence on voters and determine the outcome of elections. Politicians rely on technological advancements such as Big Data and AI to engage and connect better with people. By analyzing the user profiles of voters, AI can persuade voters to cast their vote for a particular candidate or even create a bias against his/her opponent.

In 2017, for instance, during the UK general elections, automated social media bots were deployed to spread fake political news on social media, targeting candidates who were likely to vote for a particular political party. By using negative messages, the bots successfully swayed the minds of voters, preventing them from turning up to vote on election day.

During the 2016 US Presidential Elections, automated social media bots were being used to increase the Twitter traffic for pro-Trump hashtags. The political consulting firm Cambridge Analytica allegedly helped Donald Trump win the election by promoting anti-Hillary Clinton content among voters. The company gained access to the data of over 87 million Facebook users and using machine learning to put together their psychological profiles, Facebook’s targeted advertising system was leveraged to display content to the users and garner an opinion that was in Trump’s favor.

According to research from Borrell Associates, digital ad spending in politics reached a staggering $1.8 billion in 2018. The number is only going to increase in the coming years drastically.

As the 2020 election approaches, Neil believes that doctored videos, known as “deep fakes” can be a big concern. Deepfakes are fake audio or video generated by AI, which shows someone saying or doing something that they did not say or do. They can be nearly impossible to detect as inauthentic. For example, a fake video of Trump could be created where he talks about intensifying the trade war with China. Such videos look very genuine and can be successfully used to influence voters.

“I’m increasingly concerned about the impact of fake news, photo scams, and other deceits designed to influence voting this year negatively,” says Sahota, who works closely with the United Nations and other organizations to foster innovation and develop next-generation products/solutions to be powered by AI. “We will see the effect of more AI tools generating fraudulent information and influencing voters. Thankfully, there will also be new tools to fight this kind of disinformation. What is certain is that machine vs. machine battles will become more prevalent.”

Notably, Facebook has recently launched its initiative to speed up the development of technology to spot deep fakes and doctored videos. The company is also grappling over whether to remove or label deep-fake propaganda when it emerges. Google is also working with engineers to create thousands of deep-fake videos that can be used to strengthen algorithms that can enable them to learn how to detect patterns inside videos that are altered but are not visible to the viewer.

In addition to its potential impact on the election campaigns, Sahota predicts AI will be responsible for significant medical advances. “We will see more use of AI that will accelerate solutions for doctors, nurses, clinicians, and researchers in providing personalized care,” he said. “Each of us is genetically unique, and there isn’t a one-size-fits-all solution for us. But AI can solve this dilemma by providing personalized medicine based on a specific person’s genomic sequence, lifestyle, medical history, environment, and other differences. I think there will be great strides in these areas in the coming year.”

“The election and medicine are only two areas where we will feel the impact of AI, which is coming into its own as an emerging technology,” Sahota says. “We are likely to see it help combine tools such as blockchain, virtual reality, and artificial reality. For example, I envision a virtual reality courtroom where a law student interacts with an AI’ judge,’ opposing counsel and jury. AI simulation is not only a more ‘real world’ but has great variability, meaning each time the VR module is used, it’s different. There’s no memorization or ‘cheat sheet’ for the law student. It’s a dynamic, highly interactive learning module, and 2020 will start the wave of convergence: combining these technologies.