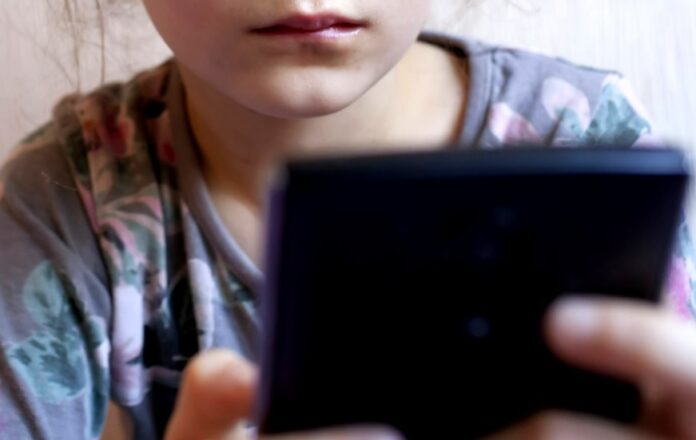 Child sexual abuse refers to the contact or interaction between a child and an older or more knowledgeable child or adult (for instance, a stranger, sibling, parent, or caretaker) when the child is used as an object for sexual needs.

The term “grooming” is rarely used in law; instead, terms like “luring,” “enticement,” “solicitation,” and “seduction” are used. Some laws make it illegal to groom a child online if it can be proven that the offender intended to meet the child in person, while others do not.

Grooming is done in a variety of ways. Victim selection, which is based on the victim’s appeal, ease of access, and vulnerability; victim contact; rapport-building and forming a friendship between the offender and the victim; and the victim’s sexual abuse or sexual exploitation are all essential elements (e.g., the coercion or manipulation of the victim into producing child sexual abuse or child sexual exploitation material).

In 2016, some unidentified individuals in Canada live-streamed child sexual abuse in the Philippines, exposing children to sexual exploitation and abuse. The defendant forced the children to perform specific sex acts on adult females and/or other children during the live sessions. After pleading guilty to charges of possessing, accessing, and making child sexual abuse material and conspiring to commit the indictable offense of sexual assault on a child, the defendant was sentenced to five years in prison.

Nonetheless, participants, abusers, and/or child handlers may not record child sexual abuse that is live-streamed to avoid detection by law enforcement authorities and make it more difficult for them to be prosecuted for this cybercrime. Financial transactions between participants and abusers in live-streamed child sexual abuse (e.g., online payment services, money transfers, and payments using digital currencies) can be used to detect this cybercrime in these cases as well. They can be used as proof of cybercrime in court.