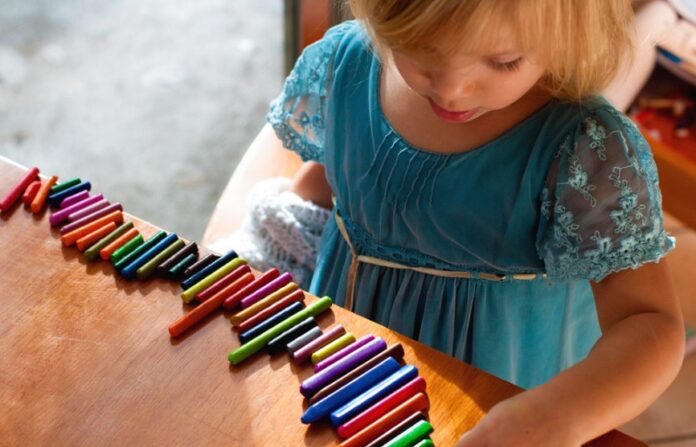 For as long as humans have treated disabilities, disorders, conditions, and diseases, they’ve tried to conjure up new methods and techniques. We have a long way to go before solving all challenges, but progress is made year on year.

Individuals on the autism spectrum are often involved in therapies and programs aiming to support them in social communication, motor skills, and sensory challenges. In addition, robotic technology has recently started being implemented clinically to educate, comfort, and generally support those on the spectrum.

People of all ages have benefitted from the use of robots and robotic technology over the past couple of decades. Through the limited research conducted so far, autistic children and adults have benefited from robotic products and services to aid them in their life skills and general learning.

For lots of children around the world, living with Autism can be such a challenge. They’re learning so much about the world while potentially dealing with an intellectual disability or a different way of processing their surroundings. Often, these kids require additional support to bolster their social, speech, communication, cognitive, and motor skills. This is where robotic assistance can come in. Digital technology can play a huge part in educating while providing a non-judgemental environment.

Robotics should be used with caution, though, to avoid children becoming dependent on technology and losing the ability to think for themselves. Modern technology, toys, and products have been released, however, to combat this kind of plateau.

“We should approach the use of interactive, robotic smart toys similarly to how we approach a child’s use of television or other forms of media. Robotic smart toys tend to be interactive, but they’re not meant to replace social interaction. Instead, they’re meant for guided use by a parent or teacher to facilitate interaction with others—keeping the human element in check, says Autism Parenting Magazine contributor and robotic product developer Ladislas de Toldi.

Social robots have been introduced to the world, forming a bridge between the real and virtual worlds. They have a physical presence and can exhibit complex behavior patterns. They’ll do all of this while appearing non-intimidating and can potentially help someone on the spectrum feel more at ease than they would be interacting with another human being (many people on the spectrum struggle with eye contact and social interaction).

Humanoid products for children with Autism

Australia-based company CSIRO has been trialing robots in a variety of settings. For a couple of years, one of its robots, NAO, has been used in the classroom. The robot supports secondary students with a range of different disciplines. Science, yoga, IT, and social skills are all a part of the job the robot must undergo: all of which can be beneficial for children with Autism.

Two of the company’s humanoid robots, KASPAR and PARO, are placed in a clinical setting. A therapist facilitates the robots’ interaction with a child one-on-one. They focus specifically on the development of the child’s social and communication skills. Learning social skills is a vital part of any child’s upbringing and how their brains see the world. The humanoid robot can help to keep them comfortable while they learn important cognitive skills.

Some reports have suggested children on the autism spectrum might struggle to engage with a humanoid robot. However, studies have shown that these kinds of practices with robots enrich the learning experiences (and, thus, the lives of) the students. In addition, many of the children studied so far have shown improvement in their interactions with other people. Trials are obviously ongoing, so we will not have a definitive answer just yet. Still, results are looking strong so far, and some teachers/therapists are looking to integrate this kind of work into their everyday sessions.

As a collective society, we are moving ever closer to implementing robotic technology for the betterment of the human mind—especially to those on the autism spectrum. Clinical studies are taking place all of the time to determine their readiness.

We mentioned CSIROs work, but many studies, such as the example here, have taken place to understand the status of empirically based evidence on the clinical applications of robots for autism spectrum disorders.

You can also check out this review of the contemporary robotics research regarding human-robot interaction for autism intervention in clinical environments.

There is still a long way to go in terms of robotics and human interaction. However, progress is being made, and we’ve discovered many helpful methods regarding people on the spectrum and their development with the aid of robotic technology. While many clinicians are not overly convinced by robotics, there is plenty of potential and room to work with as we head into the future.