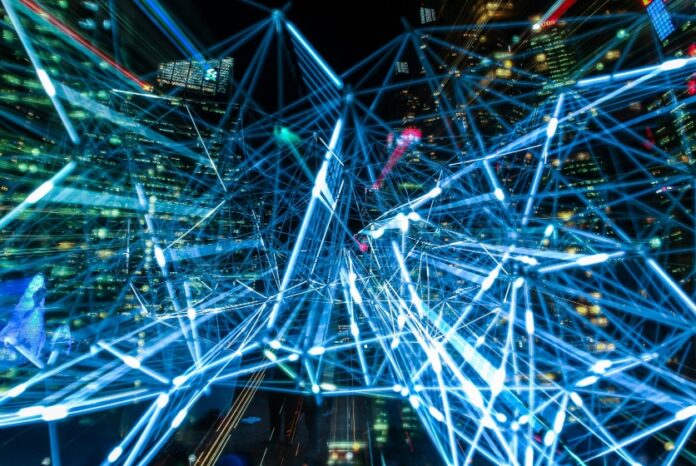 Indeed, AI has been able to innovate and change the way many modern industries and sectors function. So much so that companies in the AI sector are estimated to earn over $100 billion by 2025. The promising outlook for AI is enough of an incentive for new startups to throw their hat into the arena and join in the hypercompetitive AI industry.

And while we’ve already talked about how to lay down the groundwork in our piece on What Are the Essential Steps to Build a Successful AI Startup?, there’s a lot more to know in order to be able to ensure that your startup succeeds. And it’s not only about the things you do but also the mistakes you avoid.

This article will give you a quick run-through of the most common mistakes that startups make in the AI industry. We’ll also give you some tips on how to avoid these mistakes, which will be beneficial to your startup in the long run.

One of the most common mistakes that AI startups make is focusing too much on the innovations and not enough attention on the actual business. This one must be taken into consideration when you’re creating your startup. How you structure your startup could have long-term repercussions when it comes to the success of your business, particularly if you should suffer any losses or liability issues.

ZenBusiness’ guide to forming an LLC highlights some of the benefits this particular legal structure has over others, which includes liability protection similar to that of a corporation. This means that your personal finances will be separate from the business should any legal issues occur. One key advantage of this was put forward in a Risk Management Magazine feature on AI and professional liability. They emphasized how there are significant emerging legal risks when it comes to owning an AI business, especially any linked with autonomous vehicles. If you don’t have certain legal protections in place right at the beginning, any finances owed could be taken from personal assets.

Technical debt is defined as the consequences that are derived from poorly written code or cutting corners in development. While this can have monetary repercussions, it has more to do with features that either aren’t working optimally or become unnecessary once your AI develops. And considering how fast AI technology can change, this is something that you really have to be wary of.

Towards Date Science details that one common form of technical debt comes in the form of garbage features. As the name implies, garbage features are features that don’t do anything particularly useful. However, another quality they possess is that you can’t get rid of them. A common type of garbage feature is the legacy feature. These are features present in the earlier builds of the AI that overstay their usefulness as it develops.

One great way to avoid this is by meticulously condensing the features of your AI and ensuring that each one is working effectively at each stage of its development. You’ll want to do this from the very beginning as you’ll want to avoid unintended effects when a feature that has been around for a long time is suddenly removed.

Hyper-focusing on one opportunity

The last thing you want to be as a company is rigid. While you may have an idea of what you want your startup to be, there’s no benefit to hyper-focusing on one goal or opportunity. Given the fast-paced and ever-changing nature of the AI industry, you need to be ready to adapt.

One way you can do this is by keeping yourself open for opportunities to pivot. While your technology, or even your business model, may make it seem like you can only go in one direction, this may not be the case.

An example of this is the self-driving startup Five, who had an original plan of running fleets of self-driving cars as a transportation service. As competition increased, they switched their attention to licensing their technology to help other companies develop self-driving vehicle systems. This move netted Five $41 million in funding, allowing them to push their tech even further than if they had stuck with their original vision.

AI is one of the fastest and most profitable industries across the globe. With the increased competition, you need to avoid the common mistakes listed above to not only survive but also thrive.